Kena: Bridge of Spirits is one of the most-awaited third-person action-adventure games that is currently under development at Ember Lab. The news regarding the game was first made public during the Tribeca Film Festival. And in its first appearance, it’s received lots of positive responses from both fans and critics.

So, doesn’t matter whether you are it’s a fan or a critic if you are eagerly waiting to try Kena: Bridge of Spirits on your console, then this is the place where you need to be. In this post, we are going to talk about you release date of the upcoming third-person action-adventure game, along with the list of compatible devices. Additionally, we will also take a look at the pricing and sneak peek of its gameplay. . So, without any further ado, let’s get started.

Similar to most mobile as well as console games, Kena: Bridge of Spirits has already faced a long delay in its release date because of the Covid-19 pandemic. Initially, the game was having a release date of late 2020, but due to some unavoidable circumstances, it was shifted to March 2021. The release was further stretched to the 24th August 2021 release date. With covid cases declining, fans were hoping that they are finally going to see the release in August. But the developers have some other plans, instead of getting released in August. The release has been shifted further to the new launch date – 21st September 2021. Just pray to God, the developers stick to the release date this time so that we won’t have to face another delay. 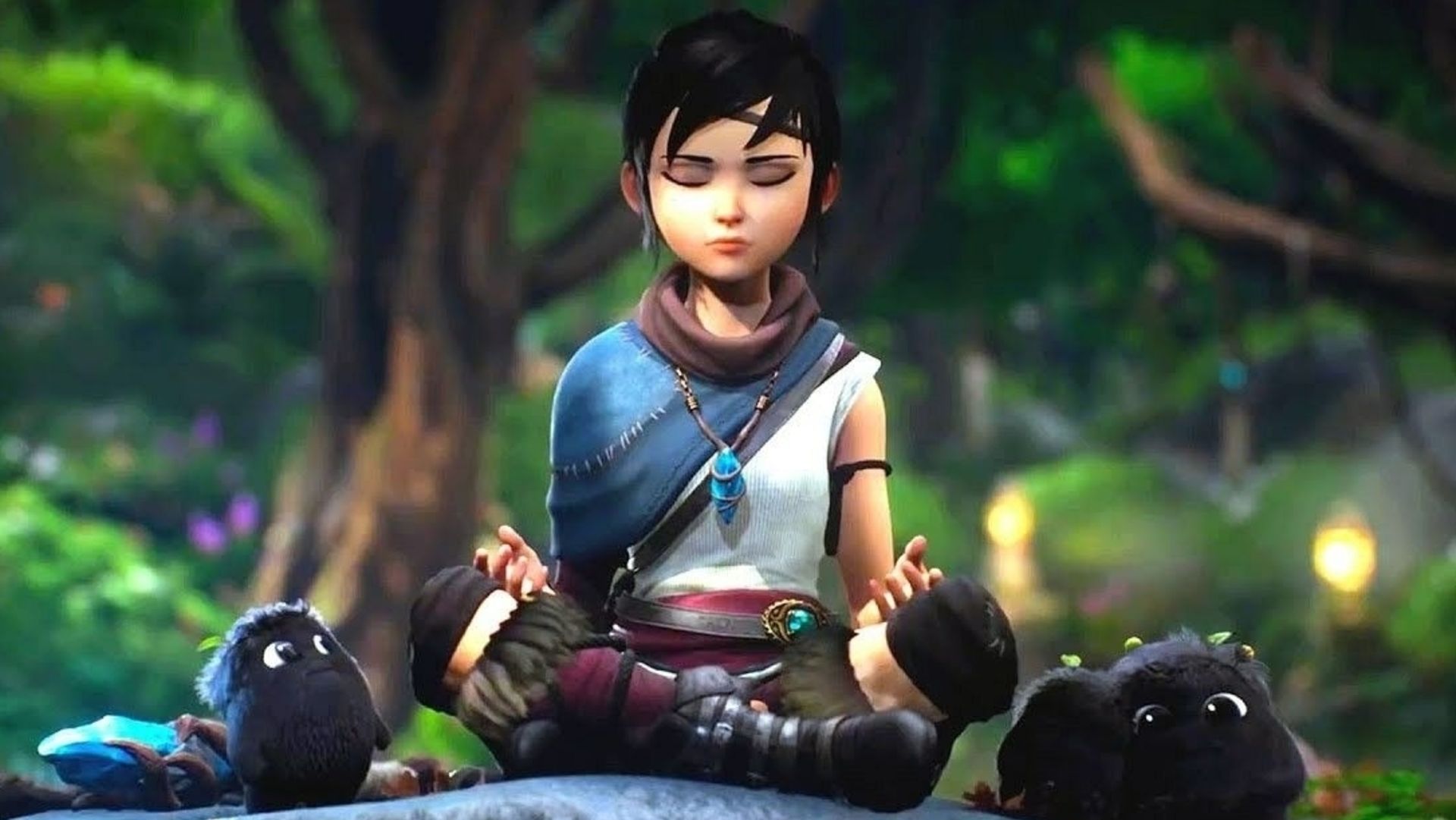 Now coming to the compatibility of the game, Kena: Bridge of Spirits will be playable on PS5, PS4, and PC. The PC users can download the game through Epic Games Store. The developers have also mentioned that the game is a “timed console exclusive”. It means that once a certain period of time has passed the game will be available for other consoles as well. Additionally, if you have purchased the PS4 version of the game, you will get the PS5 upgrade for free.

To purchase the game, you will have to pay $39.99. the cost is comparatively less than most of the other PS5 games.

The story of the Kena: Bridge of Spirits revolves around a young spirit guide, Kena. Her role in the game is to use her magical powers to lay a path for all the dead people to move to the spiritual world.

In the trailer, we can clearly see the magical world of Kena: Bridge of Spirits. The game is full of spear-and-arrow-based combat against monsters. By looking at the trailer, it feels like we will have a variety of options in our inventory. And the arrows seem to be the main weapon of the game. It will help Kena in solving puzzles and take down monsters that are at some distance.

We won’t disclose further about the game, we will leave it on you to the wonders of the game as you move forward in it. But we must say, the game looks unbelievably pretty in the first impression.

Kena: Bridge of Spirits is expected to acquire a little more than 17 GB of space of your PS5. This information has been posted on Twitter by PlayStation Game Size. And according to him, the prelaunch will start from September 19, two days before the global launch. There isn’t any information available regarding the size of the game on PS4 and PC.