Ever since the first look of Project Eve was out in 2019, all RPG lovers are eager to know about its release date.

Being developed by a very less known studio – Shift Up Corporation, the upcoming action game is inspired by DMC, God of War, and Bayonetta. The game will be heaven for all those players who love beautiful visuals and nicely build set-pieces.

So, if Project Eve has grabbed your attention among all the names surfaced in the PlayStation Showcase, then here’s all the information available about the game till now.

The first glimpse of Project Eve was shown in 2019, and after 2 years, the game again surfaced in the recent PlayStation Showcase. However, we still don’t have a confirmed release date. According to Shift Up, they still hiring developers for the game. And it is still in its early development. Considering this, we should not expect the release before 2022. 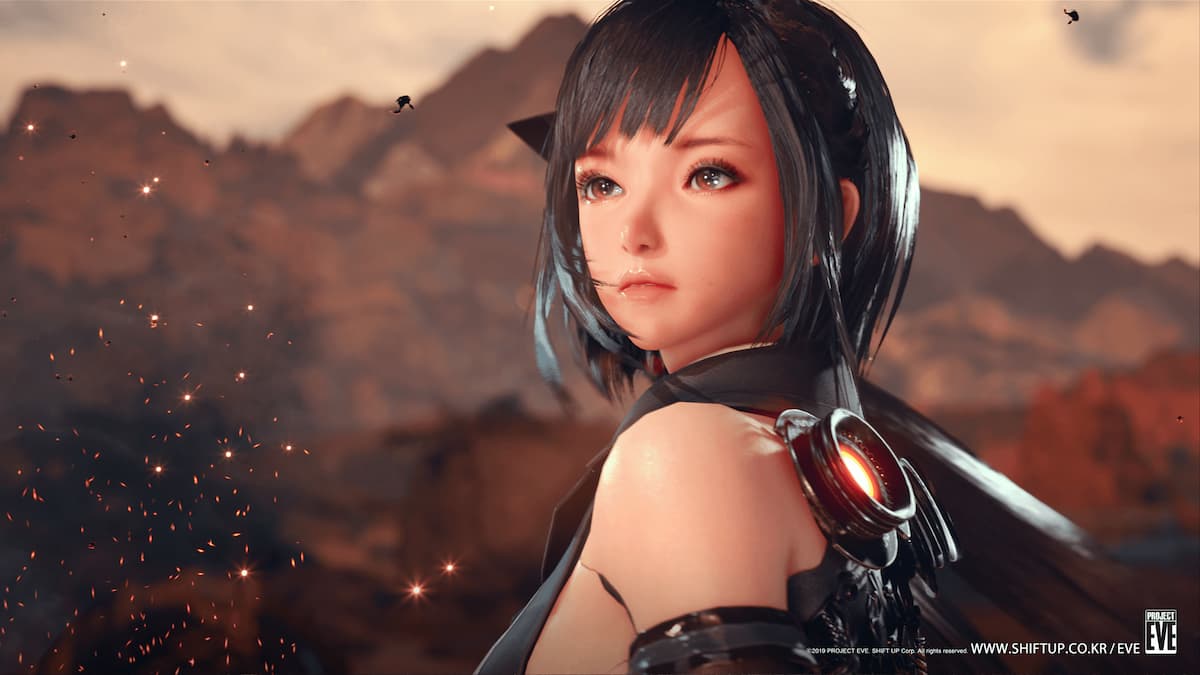 Hyungtae Kim, director of Shift Up said, “We have progressed about halfway through the development. Many parts of the system are complete, and the resources are currently at the mass production stage. Since we have a long way to go, we would love for many talented developers to apply.”

Do we have a Project Eve Trailer?

Yes, we have! During the PlayStation Showcase 2021, along with announcing the game, the developers also released the first trailer of Project Eve. The four-minute clip gives us an idea of what will be the game and its character all about. Here’s the direct link to the released trailer.

What’s the story of Project Eve?

It is very much clear from the trailer itself that the game will be based on post-apocalyptic adventure. Talking about the story of the game, Hyungtae Kim said in a Playstation blog, “In the not-too-distant future, mankind is expelled from Earth after losing the battle against the invaders called the NA:tives. To win back Earth, the player becomes Eve, the survivor of the paratrooper’s squad deployed from the colony, who must fight through powerful enemies with new comrades.” 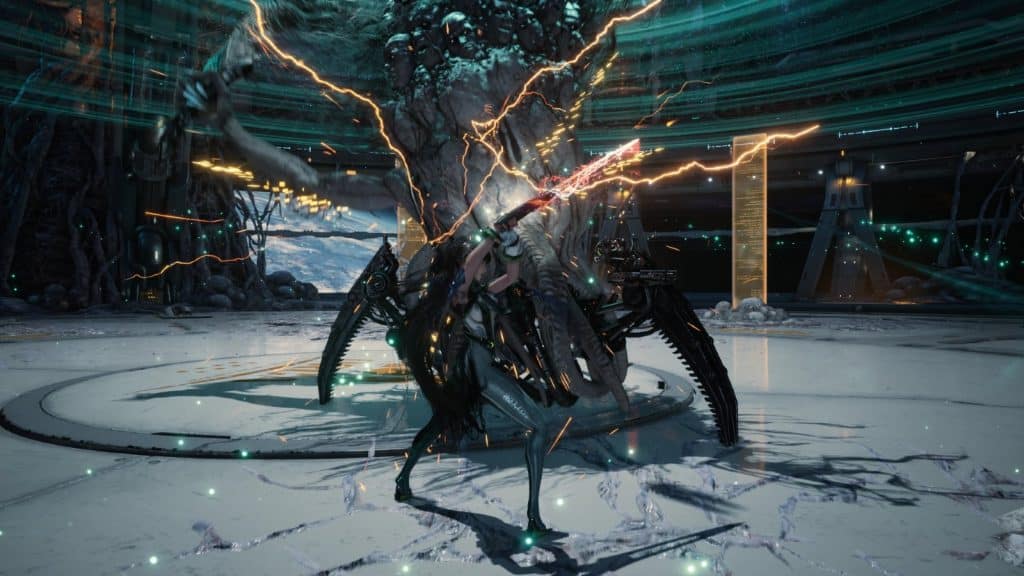 The game is based on a completely unique concept, which we don’t particularly see from Korean developers. If they manage to deliver what they actually showcasing, then it will be one of the best releases coming from the Korean developers.

Will Project Eve only be playable on PS5?

Initially, as per the developers, the game was being developed for PC, PS4, Xbox One, Xbox Series X, and PS5. But according to recent reports, the developers are currently focusing only on the PS5 version. So, it won’t be wrong to say, initially, the game will be exclusive for PS5 users.

So, this was all the information available on Project Eve. We will update this article as soon as any new update comes on this game. Till then, keep visiting TheTealMango for the latest tech and gaming news.