Attorneys for the corporate, which has subsidiaries all over the world, mentioned any harm brought on by any emissions must be judged in nations the place these emissions happened. 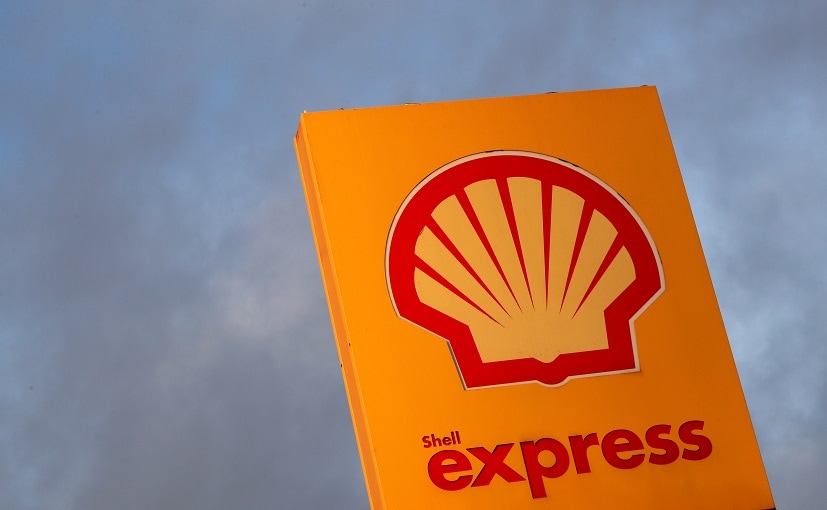 Environmentalists seeking to drive down emissions produced by energy giant Royal Dutch Shell told a Dutch court on Thursday the Netherlands was the right place to hear their case. Greenpeace, Friends of the Earth and five other groups are demanding that Shell drastically cut emissions of greenhouse gases in a lawsuit filed in 2019 in the Netherlands, where the company has its headquarters.

Lawyers for the company, which has subsidiaries around the world, said any damage caused by any emissions should be judged in countries where those emissions took place.

“Decisions made in the Netherlands determine Shell’s investments and divestments and shape the company’s energy portfolio,” the lawyer representing the environmental groups, Roger Cox, told the district court in The Hague.

“This makes the head office the cause of any environmental damage, now and in the future,” he said.

The groups filed the case on behalf of more than 17,000 Dutch citizens who say the oil major is threatening human rights by investing billions of dollars in producing fossil fuels.

A lawyer acting for Shell, Jan de Bie Leuveling Tjeenk, told the court in response: “Emissions are caused by Shell’s subsidiaries and by users of Shell’s products.”

He added: “The place where Shell’s policies are made is not where the emissions occurred. Damage should be judged by courts in the countries where it was suffered.”

The environmentalists are demanding Shell cuts its greenhouse gas emissions almost in half by 2030 and to zero by 2050, seeking to force the Anglo-Dutch firm to move swiftly away from oil and gas and direct investment to sustainable sources of energy.

Shell has said it aimed to reduce the carbon intensity of the energy products it sells by 30% by 2035, compared with 2016 levels. Environmentalists say that is not enough.

The green groups have cited a 2019 case in which the Dutch High Court ordered the government to step up the fight against climate change, saying a lack of action was putting Dutch citizens in danger.

The court has planned two more days of hearings in December. It is not yet clear when it will reach a decision.