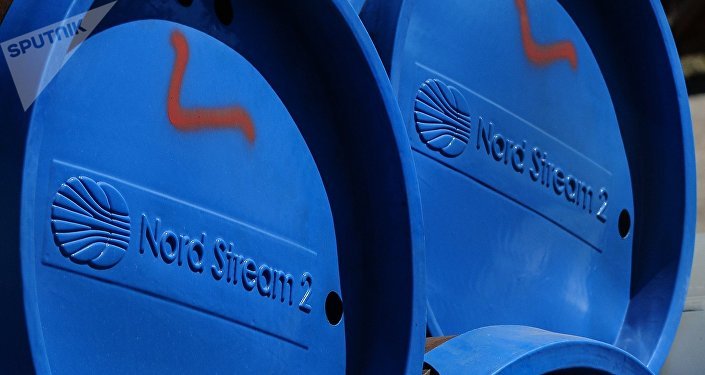 Norwegian company Det Norske Veritas – Germanischer Lloyd (DNV GL) said it does not have the ability to certify Nord Stream 2 due to US sanctions imposed on the pipeline.

Last Friday, the US Senate voted in favor of the 2021 Defense Act, overriding the veto power used by President Donald Trump. The law provides, among other things, penalties against Russia’s Nord Stream 2 gas pipelines and Turkish Stream.

“The United States government has adopted a law under the European Energy Security Clarification Act (PEESCA). It imposes penalties on companies providing control, inspection, or certification services for the Nord Stream 2 pipeline system. DNV GL will shut down all control activities in Nord Stream 2 pipeline in line with the sanctions and for the duration of the sanctions. “

“We are implementing a plan to suspend and waive our support for project control work. In the current situation, DNV GL cannot issue certification once the pipeline construction is completed,” the company asserted.

The 1,230-kilometer pipeline, which was nearly completed in late 2019 before the United States imposed sanctions on a major contractor, plans to double the existing capacity of the northern network of 55 billion cubic meters of gas annually. Stream. Energy infrastructure directly connects the Russian coasts with the German coasts across the Baltic Sea.