Samsung – Samsung is Testing 6G Connectivity with Terahertz for Smartphones, Amidst Introduction of 5G in the Market

Home » Samsung – Samsung is Testing 6G Connectivity with Terahertz for Smartphones, Amidst Introduction of 5G in the Market

Samsung – Samsung is Testing 6G Connectivity with Terahertz for Smartphones, Amidst Introduction of 5G in the Market

Samsung has been reported to have tested 6G connectivity in the past months, and now, the South Korean company has successfully unlocked the data connectivity’s potential, as well as the Terahertz spectrum. Yes, Samsung has already moved past 5G connections and has been looking for the next-generation network of the ultra-fast 6G.

(Photo : by Drew Angerer/Getty Images)
NEW YORK, NY – AUGUST 7: Samsung Galaxy signage hangs on the ceiling during a launch event at Barclays Center on August 7, 2019 in the Brooklyn borough of New York City. Samsung announced the Galaxy Note 10 and Galaxy Note 10 Plus smartphones and they will go on sale on August 23 starting $949.

If 5G is not enough to deliver the massive loads of data and internet connectivity speeds to a mobile or device, then worry not, as 6G is coming closer and closer to the hands of a user. The South Korean tech giant has been looking into 6G technology, despite 5G’s introduction being only in the past two years, and it is a massive leap already.

The 5G lies in the Gigahertz spectrum (GHz) and is highly considered as the fastest form of data connectivity and internet in the modern age.

And while 5G faces a massive controversy of having unnoticeable speeds compared to 4G, and only brings a faster depleting mobile device battery when in use, the 6G would be here to correct all of that.

Read Also: Apple 5G Chips for iPhones 13 Could Happen This 2023! Is Qualcomm Out?

Samsung Has Tapped the 6G and Terahertz Potential 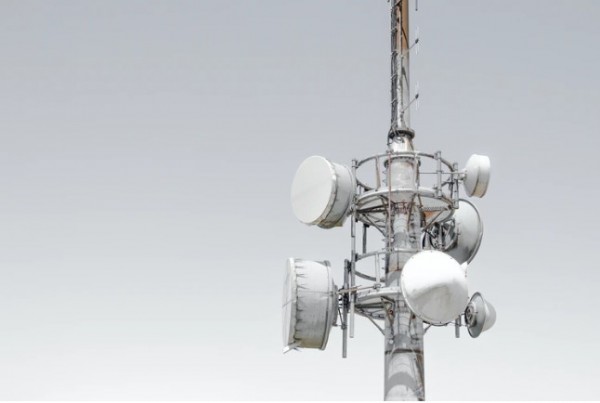 Samsung Electronics and the University of California Saint Barbara have reported that they are already in the works for the next-generation data connectivity in the past. Moreover, the big tech and its researchers have already tapped the potential of 6G technology alongside the “terahertz,” which is the next generation spectrum for speeds.

Exceeding 100 gigahertz (GHz) means that a user is already in the Terahertz spectrum, and that is what Samsung has recently demonstrated in their recent showcase (via New Atlas). According to this showcase, 6G connectivity has utilized 140 GHz, marking its first touch towards THz connections, alongside a newfound broadband spectrum.

Reportedly, it has crushed the record set by Nokia and Turk Telecom’s speed of 4.5 GBPS, with Samsung registering 6.2 GBPS at 140 GHz frequency at 2 GHz bandwidth. This is a massive leap and improvement, especially as it could soon register 1 TBPS (terabytes per second) once development starts or furthers for the technology.

Samsung’s 6G Smartphones to be the First?

6G is something Samsung is a pioneer of, especially during these times where technology is fast developing and changing despite the massive releases. The recent achievement of Samsung and the University of California may lead to the development of the new data connections, and its application to tech devices with the likes of a 6G Samsung smartphone.

This tech would soon be possible, and Samsung would likely apply it to their mobile devices, for the sake of rights and initial development which they initiated.

Related Article: Samsung Pre-Installed Apps Could be Bad News for Owners as Hackers Could Use it to Spy on Them

Samsung is Testing 6G Connectivity with Terahertz for Smartphones, Amidst Introduction of 5G in the Market