After China sent more fighter jets into Taiwan’s air defense zone, the US has warned China over increasingly aggressive moves against Taiwan, the Philippines. Meanwhile, US president Joe Biden has also decided to take action against the increasing gun violence.

Joe Biden will be focusing more on ‘ghost guns’ which are homemade weapons as they cannot even be traced when found on crime scenes. 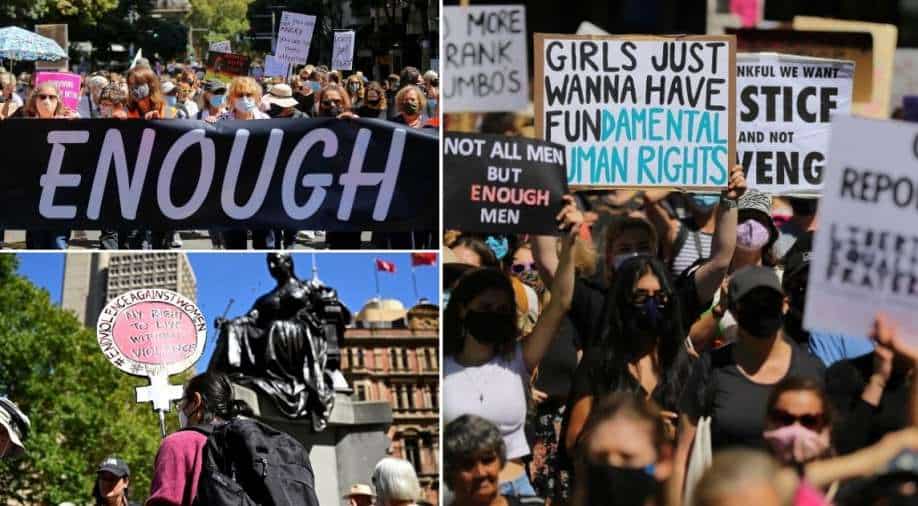 Prime Minister Scott Morrison said his government would overhaul the country’s sexual discrimination laws to make members of parliament, judges and public servants accountable for harassing colleagues in the workplace.

US warns China over increasingly aggressive moves against Taiwan, Philippines 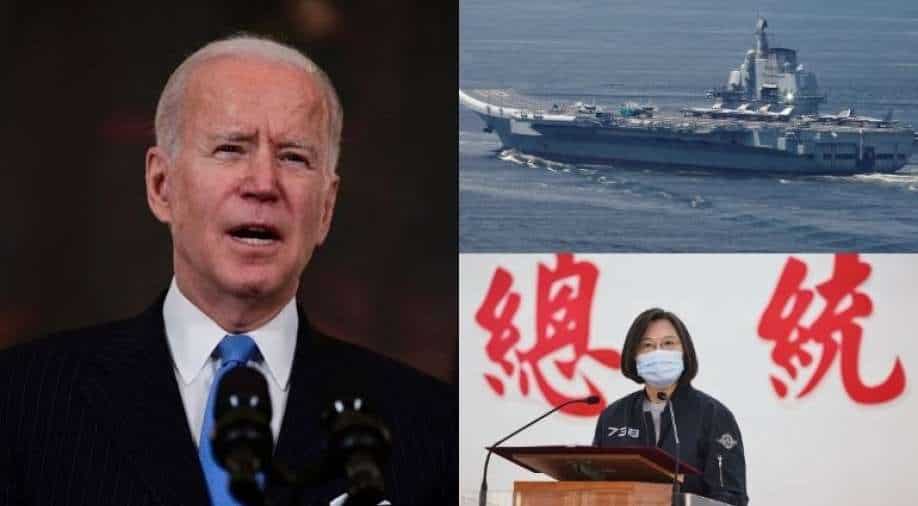 China sent more fighter jets into Taiwan’s air defense zone on Wednesday in a stepped-up show of force around the island Beijing claims as its own, and Taiwan’s foreign minister said it would fight to the end if China attacks.