JAKARTA, Jan 2 (The Jakarta Post/ANN): Indonesia has received the second consignment of Chinese firm Sinovac Biotech’s Covid-19 candidate vaccine, with the government seeking authorization for the vaccine’s emergency use within weeks.

The additional 1.8 million doses of the CoronaVac vaccine arrived at Soekarno-Hatta International Airport on Thursday (Dec 31), bringing the total to 3 million ready-to-use doses Indonesia has received so far after the first batch arrived on Dec 6.

Its efficacy, however, is still inconclusive. Authorities have been quick to focus on mass vaccination throughout the country, which has been fighting an uphill battle against the novel coronavirus with a lack of PCR testing and tracing.

“In the near future, it’s expected that 15 million doses of bulk vaccine from Sinovac, which will then be manufactured [into individual doses] by Bio Farma, will also arrive in Indonesia,” Foreign Minister Retno LP Marsudi said during a virtual press briefing in the city. 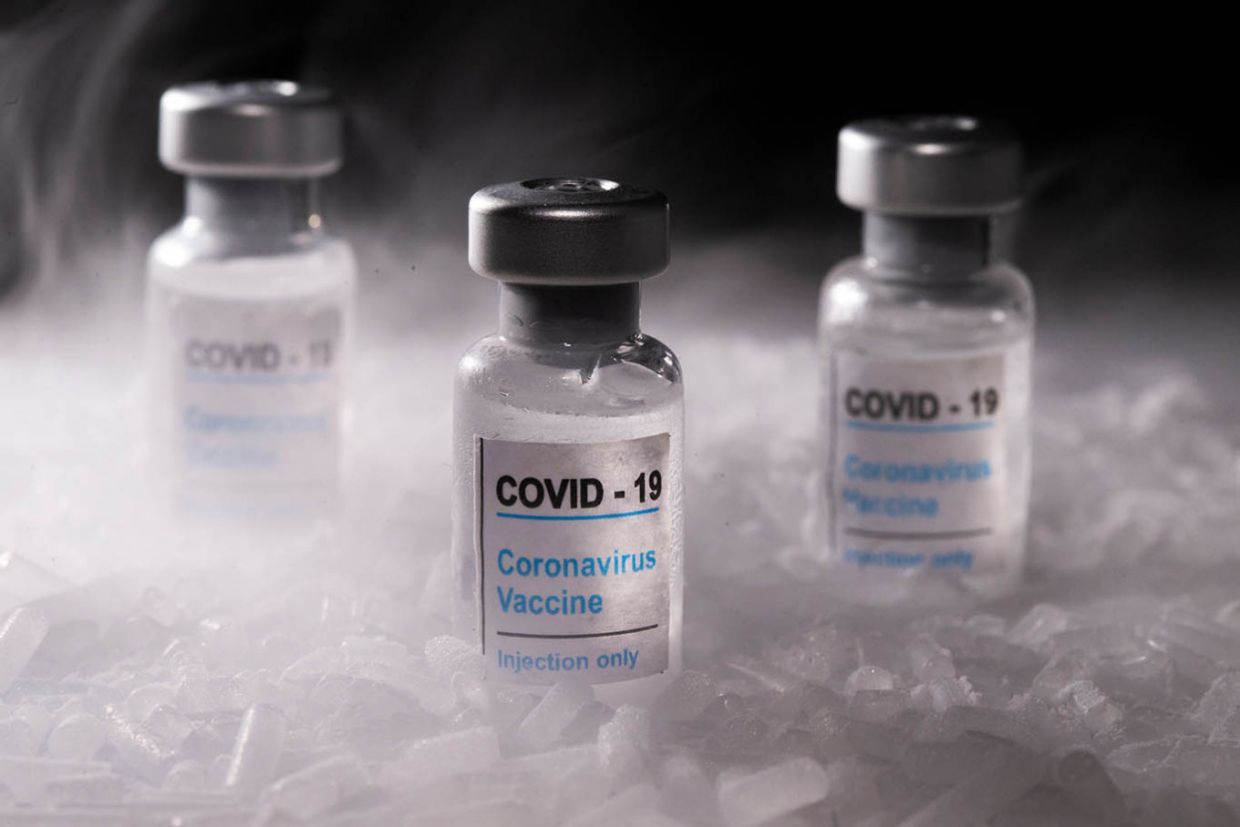 Indonesia’s Food and Drug Monitoring Agency (BPOM) has yet to authorise emergency use of the vaccine.

However, the Covid-19 numbers kept surging in the country.

According to the ministry, 7,582 more people were discharged from hospitals, bringing the total number of recovered patients to 625,518.

The virus has spread to all the country’s 34 provinces.

The government is hoping for approval in January so that the vaccination of 1.3 million medical workers can begin in the same month, with newly appointed Health Minister Budi Gunadi Sadikin saying he was optimistic about securing the green light in “a week or two”.

The BPOM said it was expecting interim results from the ongoing late-stage CoronaVac trials in Bandung, West Java, in early January. It will also take into account trials carried out by other countries after experts urged the agency to do so, given the relatively small number of participants in the Bandung study, or 1,620 people. 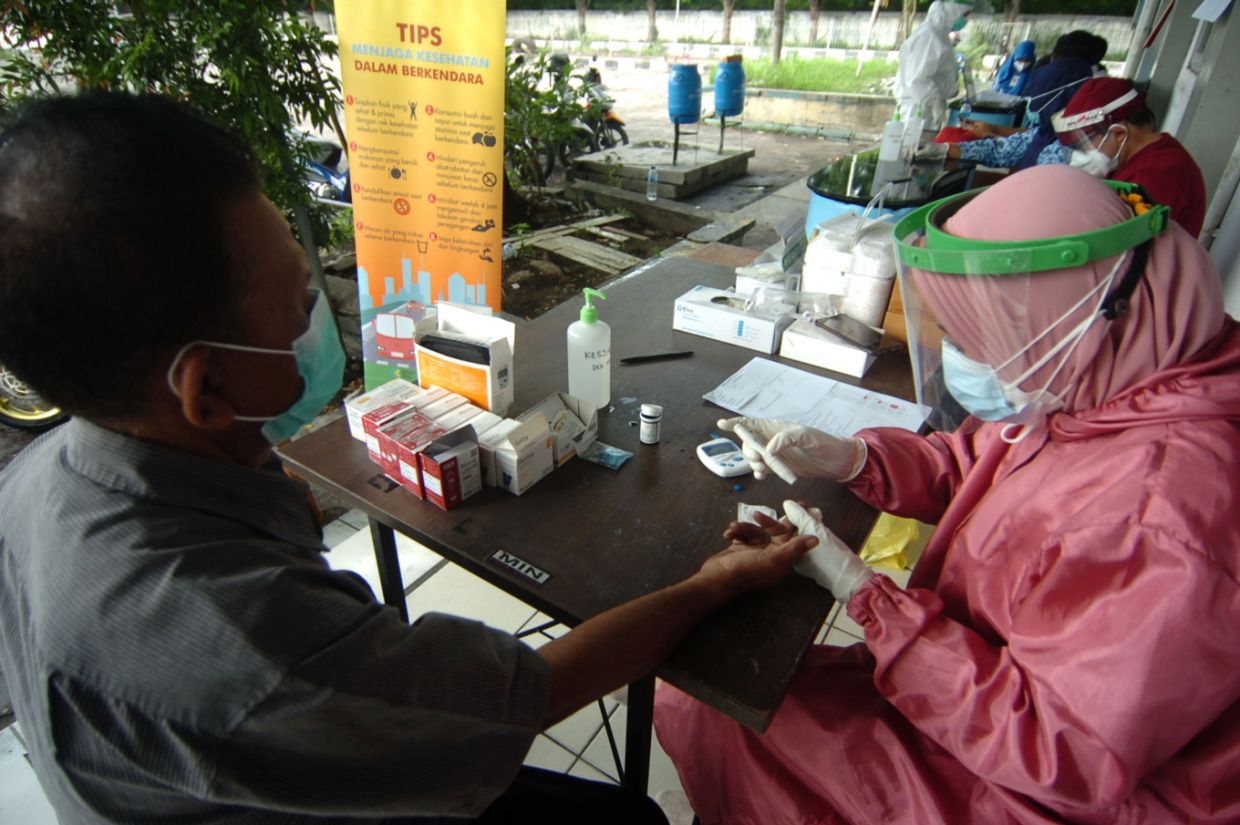 “We have communicated [with the authorities] in Brazil and Turkey, and their data is consistent with the data obtained in Bandung,” BPOM head Penny Kusumastuti Lukito said on Wednesday (Dec 30).

The agency will also implement rolling submissions of this data, which will allow the authorization process for emergency use to be carried out in stages.

Sinovac has yet to share the full details of its research, and details of trials conducted in other countries have only been released in a piecemeal fashion.

Last week, a Brazilian health official said trials of the vaccine showed an efficacy rate of between 50 and 90 per cent, Reuters reported. 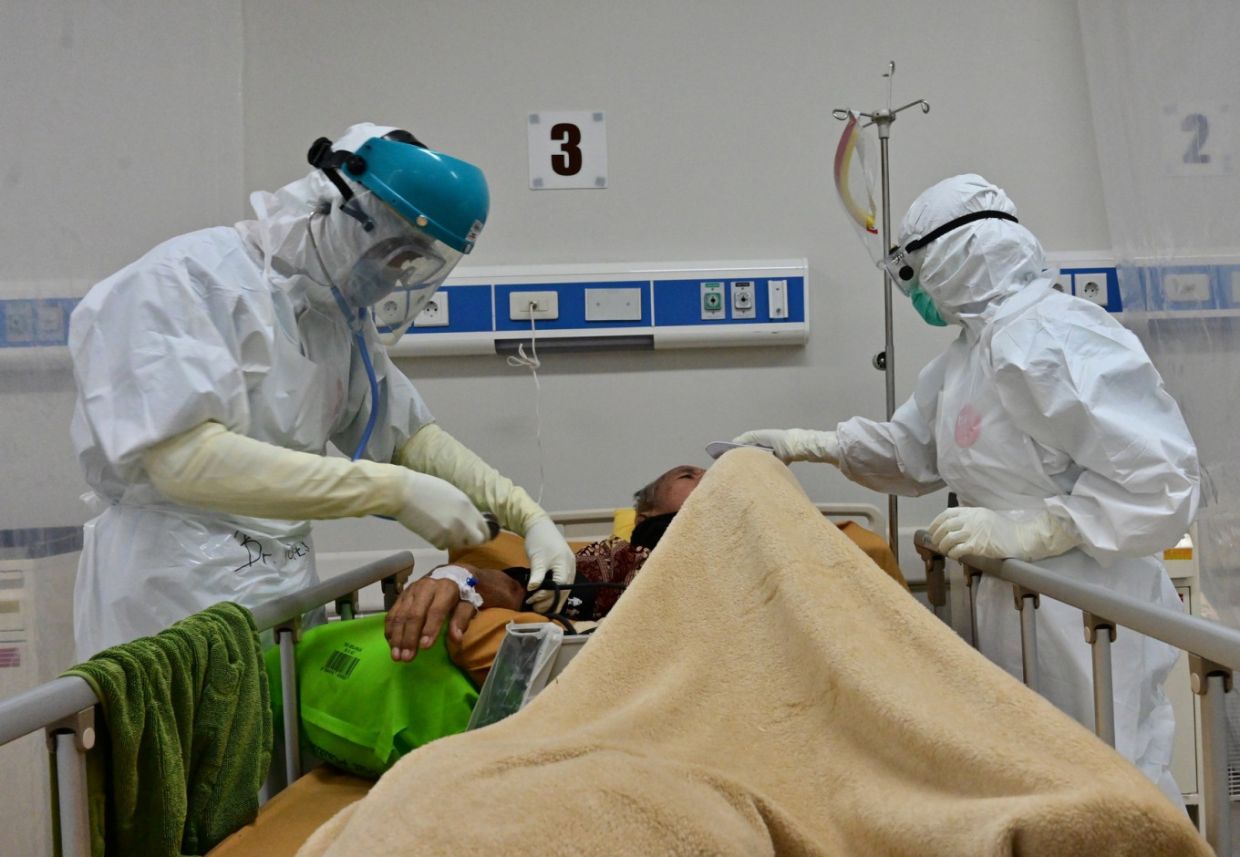 Some 13,000 participants were involved in the study.

Reuters also reported that Turkish researchers had found that CoronaVac was 91.25 per cent effective through interim trial results based on data from 1,322 of the study’s 7,000 participants.

Budi said Indonesia had ordered 125 million doses of the CoronaVac vaccine, mostly in bulk form, and they are expected to arrive in the country until January 2022.

Setting aside our sea rights just for ineffective Sinovac