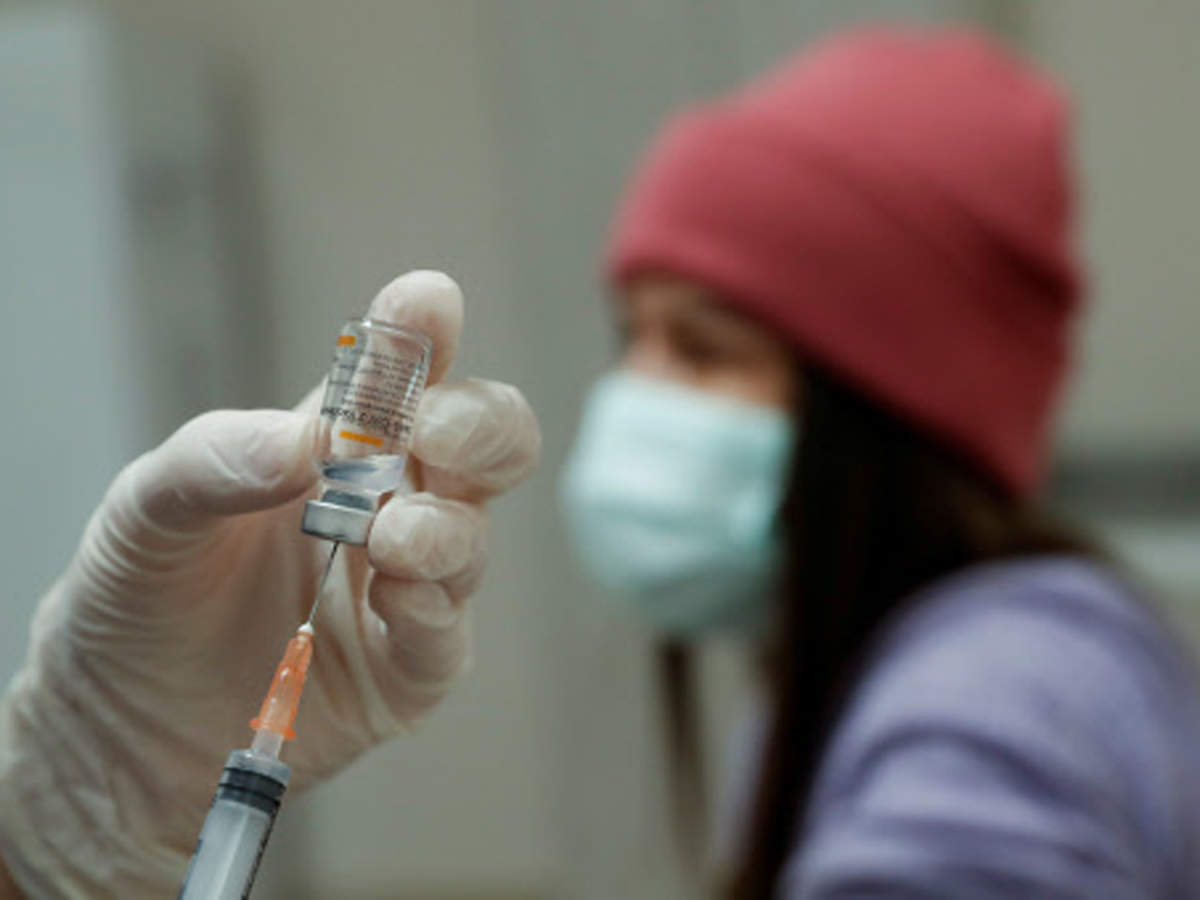 The new shipment adds to an initial consignment of three million doses which Turkey received nearly a month ago. It has so far vaccinated 1.257 million people, mostly health workers and elderly people, according to health ministry data.

Television footage from state-owned Anadolu news agency showed containers being unloaded at Istanbul Airport after their arrival from Beijing. The latest shipment is part of a second consignment which will total 10 million doses.

About 600,000 people were vaccinated in just two days when the vaccine rollout began in mid-January, but the pace slowed as it moved beyond healthcare workers.

The health ministry will test the new shipment, a process which medics say takes around two weeks, before the vaccines are administered. That means Turkey would be constrained to around 100,000 inoculations per day for the next two weeks.

Turkey has recorded more than 2.4 million infections and 25,073 deaths due to Covid-19. A rise in cases over recent months led the government to introduce weekend lockdowns since December but daily cases have dropped to below 6,000 in recent days, from a high of more than 33,000 in early December.

Measures to combat the spread of the coronavirus in spring last year led to a sharp slowdown in Turkey’s economy in the second quarter, and the government has taken a series of measures to ease the burden and revive activity.

In the latest move, published in the country’s Official Gazette, the state revenues authority said income tax, withholding tax and sales tax payments for businesses which were closed due to the pandemic will be deferred after it declared force majeure effective as of Dec. 1 last year.

Finance Minister Lutfi Elvan wrote on Twitter that cafes, cinemas and various sports facilities that have been closed due to lockdowns would benefit from the move.