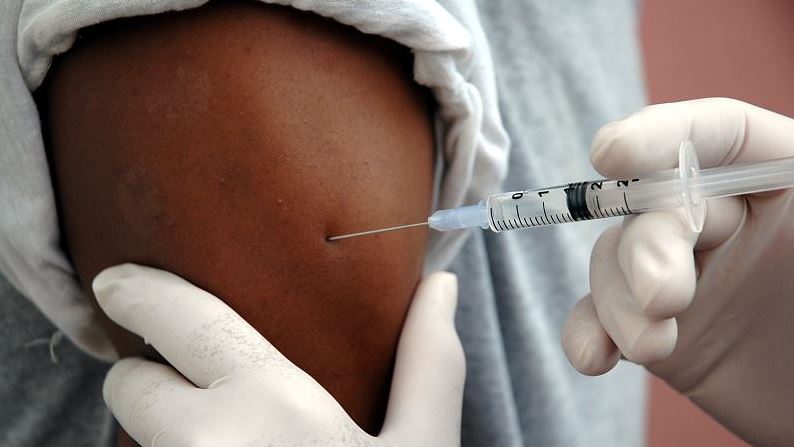 Botswana will roll out the administration of second doses of COVID-19 vaccines on Tuesday, starting with persons who received the Chinese-manufactured Sinovac vaccine, the government announced on Monday.

The southern African country rolled out its mass vaccination drive on March 26, with priority given to persons considered at high risk, including healthcare workers and the elderly.

Before the roll out, the country had acquired 30,000 doses of the AstraZeneca vaccine from India, and later received a donation of the Sinovac vaccine from China.

Ahead of the roll out the second doses, the country’s health ministry said it would dispatch teams across the country to give guidance to all who are due for their second dose.

Persons who received the AstraZeneca vaccine, will be due for their second dose in the week beginning 21 June 2021.

The ministry also noted that the vaccination roll out program for other Batswana and residents, still awaiting to receive their first dose, will be communicated in due course.

NYSE News Today - If You Had Bought Resideo Technologies (NYSE:REZI) Stock A Year Ago, You Could Pocket A 247% Gain Today