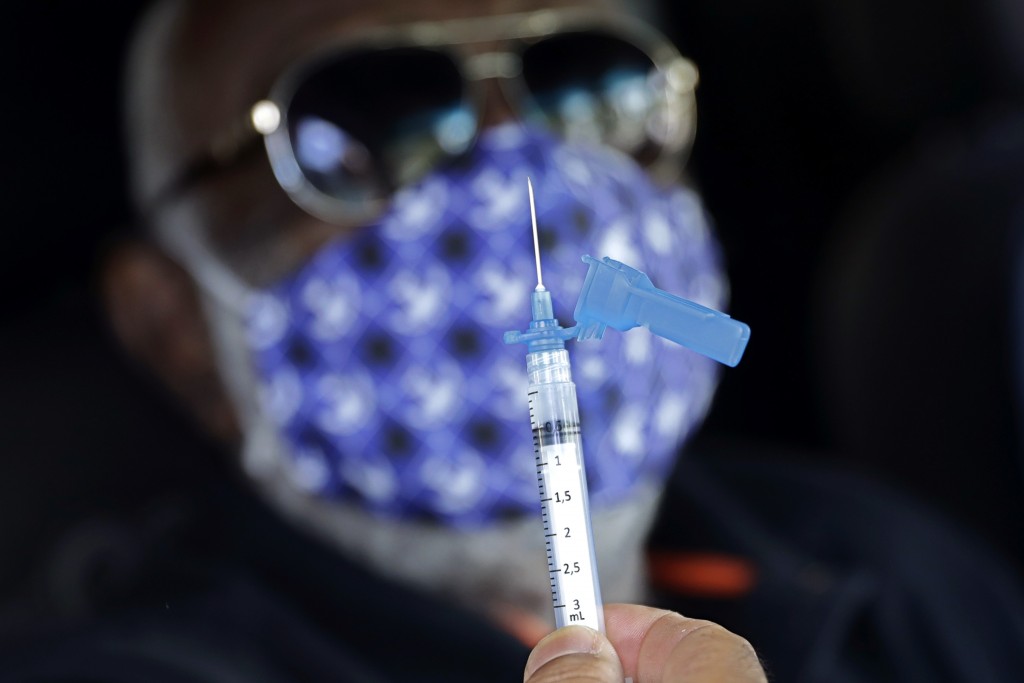 SAO PAULO (AP) — Brazil’s federal government said Friday it has reached a deal to purchase 10 million doses of the Russian-made Sputnik V vaccine against COVID-19, though the shot is yet to be approved by the South American nation’s health agency.

The Brazilian Health Ministry said on Twitter that the jabs will be imported by União Química, a company that has lobbied the government to purchase the vaccines, though its own experience is based on other medical products.

Brazil’s government expects to receive 400,000 shots in April, 2 million in May and another 7.6 million by June.

The ministry said it would also evaluate possible production of the Sputnik V vaccine by União Química plants in Brazil.

Brazil has already secured contracts for 200 million vaccine doses, half made by AstraZeneca and half by Chinese pharmaceutical company Sinovac.

Russia has sent millions of doses of Sputnik V around the world, even as it vaccinates its own population. Analysts say Russia seeks to bolster its image as a benevolent technological power at a time when COVID-19 jabs are in short supply because richer nations are stockpiling Western-made vaccines.

According to Our World in Data, an online research site that compares official government statistics, only 5.5% of Brazilians have been vaccinated, and the country experiences a deadly second wave of COVID-19 with more than 2,000 registered deaths in each of the last two days.

More than 270,000 people died of the disease in Brazil, with authorities expecting grim weeks in March and April.

Facebook Stock – Big Tech Is No Longer the Key to Triple-Digit-Percentage Profits; These Stocks Are