Boeing‘s Starliner is supposed to launch in 2:53 p.m. on Friday afternoon. The weather could impact Boeing Starliner launch the first report is showing a 60% chance of violating weather constraints.

CAPE CANAVERAL, Fla. – A failed mission to the International Space Station in 2019 created a lot of disappointment for Boeing. But the mission didn’t end there.

“We will be able to clean this vehicle up and get it near factory fresh again for its next mission,” said Tim Reith, the Starliner spacecraft engineering manager.

Almost two years later, their Starliner space capsule is getting ready for a do-over in space for their uncrewed mission this Friday.

“The rocket performed flawlessly but right after the separation of the Starliner from the upper stage of the ULA [United Launch Alliance] Atlas V, there was a software error and a timing error,” said Ken Kremer, a journalist for Space UpClose.

They said their preparations include a fully simulated mission and a full review of their work.

“They have done end to end testing of their software, they have really gone over it with a fine-tooth comb so to speak and they have great confidence that their system is going to be able to work as intended and make a rendezvous with the International Space Station,” said Derrol Nail, a NASA spokesperson.

Even though SpaceX beat Boeing in the race to get astronauts into space, this new mission will hold the opportunity to diversify talent and create competition in a field that is rapidly growing. 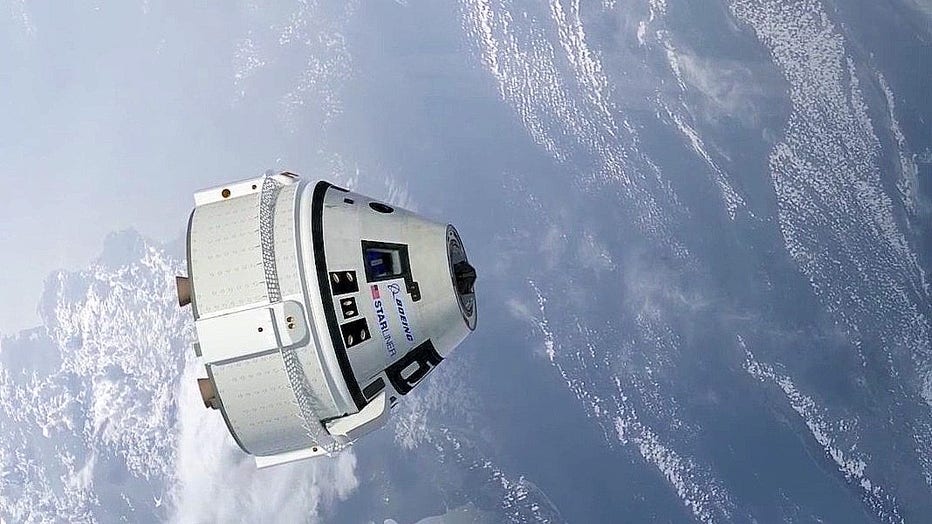 “This is what we envisioned when NASA began its commercial crew program. It was to have two valid providers that could get us access to the International Space Station after we went for a decade without any ability to launch our own astronauts from American soil,” Nail said.

NASA said the goal of Friday’s mission is to one day carry astronauts on board, and if all goes well there’s a possibility that could even happen before the end of this year.

Stimulus Check - ‘It’s Painful’: Infrastructure Talks Near Either a Deal or Collapse