Editor’s note: Matteo Giovannini is a finance professional at the Industrial and Commercial Bank of China in Beijing and a member of the China Task Force at the Italian Ministry of Economic Development. The article reflects the author’s opinions and not necessarily those of CGTN.

China’s long march to become, in a not too distant future, a perfectly integrated actor in the global economy is gaining momentum through a mix of historical economic reforms and the launch of strategic bilateral cooperation agreements with neighboring countries.

Recent decisions aimed at further increasing the country’s interaction with other major economies located in the Asia Pacific, a region that is widely predicted by experts and institutions to be the fastest-growing in this century, are well-showcased by the formation of alliances in the form of free trade agreements and capital markets’ connectivity.

In this regard, it does not represent a surprise this week’s announcement of the reach of an agreement on a Memorandum of Understanding (MOU) between the Shanghai Stock Exchange and the Korea Exchange for the launch of a cross-border scheme for exchange-traded funds (ETFs).

The first consideration to make is that the decision goes in the direction of further opening up China’s domestic capital markets to the rest of the world and comes after the formation of other global connect schemes between the Shanghai and London stock markets, as well as the Shanghai-Hong Kong and Shenzhen-Hong Kong stock links for the equity side and between Shanghai and Hong Kong for the debt side.

The proposition for the establishment of an ETF Connect Scheme goes back to the year 2016 when regulators considered widening trading links between Chinese mainland and Hong Kong financial markets by allowing cross-listed trading of this financial instrument to expand an already well-functioning Stock Connect program. 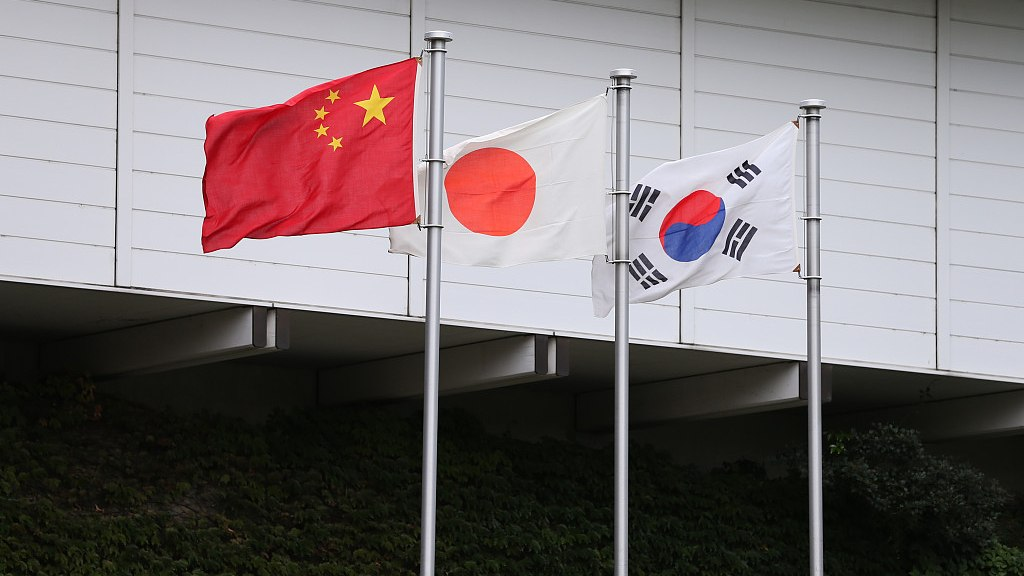 In my view the motivation to start a cooperation program with Japan was to create the conditions for China’s domestic financial market to grow in terms of expertise and efficiency, learning from the best international practices, as well as to reach a higher financial integration between the world’s second and third largest capital markets.

The agreement with South Korea represents now a step forward that strongly supports China’s declared commitment to become a more developed and accessible capital market as well as in deepening the level of cooperation between Shanghai and Seoul in index development and bond markets.

If the agreement with Hong Kong served to create a better integration mechanism between the Special Administrative Region and Chinese Mainland’s financial markets, the agreements with Japan and the ROK are basically aimed at linking the three technologically and economically most advanced economies in Asia as well as to drive regional financial coordination.

I also believe that this week’s announced Connect Scheme does not only offer clear mutual benefits in terms of more access to the respective domestic financial instruments, with a consequent higher level of diversification and lower risk for investors but also represents a complementary element to an already excellent economic relationship between China and the ROK after the signing of the Regional Comprehensive Economic Partnership (RCEP) last year.

In addition, the fact that China being the ROK’s largest trading partner can certainly have also played in the direction of win-win cooperation. On the one hand, South Korean investors can directly access China’s market as a result of the inclusion of Chinese securities in benchmark global indexes, while on the other hand, China can elevate the status of its domestic financial market to a level that corresponds to its current global stature.

Lastly, it cannot be ignored that bilateral relations between the two countries are not only characterized by purely economic reasons but also by historical and sincere bonds between people that need to be cultivated over the years. In this context, the upcoming celebration for the 30 years of diplomatic ties between China and the ROK must be considered as a key driver in the decision to implement an ETF Connect Scheme that wants to symbolize linkage between the two nations.

All in all, the announcement of another cross-border Connect Scheme supports China’s push to become a more active and responsible participant in global financial markets as well as an exporter of a multilateral view of the world where it is through integration and inclusiveness that everyone can see the benefits from economic growth.

(If you want to contribute and have specific expertise, please contact us at [email protected])