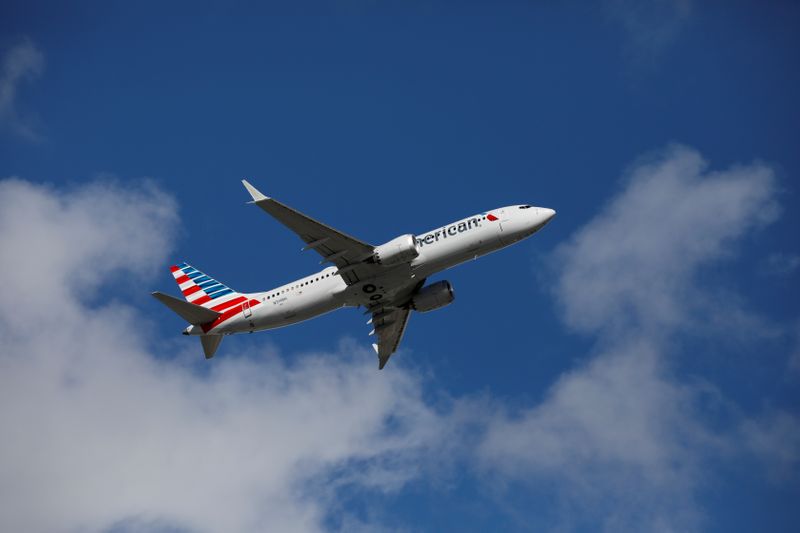 The FAA said on Friday that “Aireon is providing the agency with ADS-B flight data for all Boeing 737 MAX aircraft.”

“Aireon’s system will flag deviations from certain parameters during all phases of flight and alert the FAA’s aviation safety division. Safety engineers and inspectors will use the early notification to further analyze the incident,” the agency said.

“You can literally monitor it on a situational awareness display and it has event detection tied into it,” Capezzuto said, adding the FAA can look for emergency codes and track other data.

The system emails FAA “when events are detected and every day you get a report card on” data from flights from the previous day,” he said.

The FAA used Aireon data in its decision to ground the entire 737 MAX fleet in March 2019 days after the second fatal 737 MAX crash in five months.

The FAA lifted the 20-month grounding of the 737 MAX in November after Boeing made a series of software safety enhancements and training changes.

The FAA controls 17% of the world’s airspace.

RKT Stock – Will the risk of equities risk increase the longer you hold them?