BP (LON:BP) had its target price upped by Berenberg Bank from GBX 280 ($3.66) to GBX 285 ($3.72) in a research note issued to investors on Thursday, Digital Look reports. The firm currently has a “hold” rating on the oil and gas exploration company’s stock. Berenberg Bank’s target price would suggest a potential downside of 5.63% from the stock’s previous close.

BP PLC engages in the energy business worldwide. It operates through three segments: Upstream, Downstream, and Rosneft. The Upstream segment is involved in the oil and natural gas exploration, and field development and production; midstream transportation, storage, and processing; and marketing and trading of liquefied natural gas (LNG), biogas, power, and natural gas liquids (NGLs). 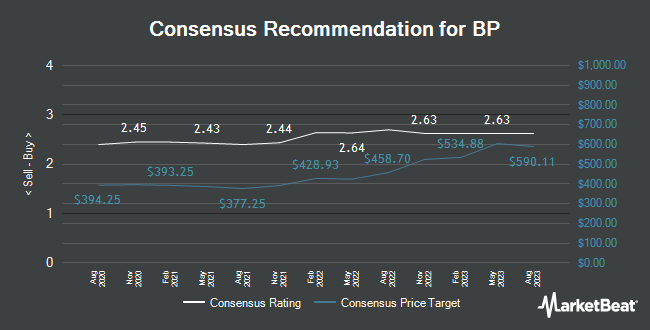