Mason McGaha wasn’t able to test this offseason, but you wouldn’t have known it from how the second-year Pro Stock driver started his 2021.

The young 19-year-old rising star advanced to the semifinals at the Amalie Motor Oil NHRA Gatornationals in Gainesville, already matching his best performance of his rookie season in just one race this year. It was a welcome result for the third-generation racer, especially considering neither he nor his father, Chris, were able to test.

“I was pretty pleased with how we started. I didn’t know how it was going to go, and it felt like we were a little behind,” he said. “It was pretty good considering the circumstances. We were able to consistently go up there and get down the track, and that was big.”

It gives the young McGaha and his team a great building block to open a year that has high hopes for the entire family.

He showed potential throughout his rookie 2020 campaign, advancing to the semifinals at the NHRA U.S. Nationals, but there were also considerable lessons to be learned and bumps in the road. The U.S. Nationals was the only race where he won a round, but the improvements were obvious. Even without testing, minus the laps in Gainesville just days before the event, that carried over to 2021, where McGaha continued to get more confident behind the wheel of his Harlow Sammons Chevrolet Camaro.

“I feel like I’m getting more comfortable. I know I can do it, go through all the processes, and not overthink things,” McGaha said. “It was huge winning a couple of rounds and gives us a lot of momentum. It was a good start, and now it feels like we can keep it up.”

It’s still a surreal scene for the driver who won’t turn 20 until late December. 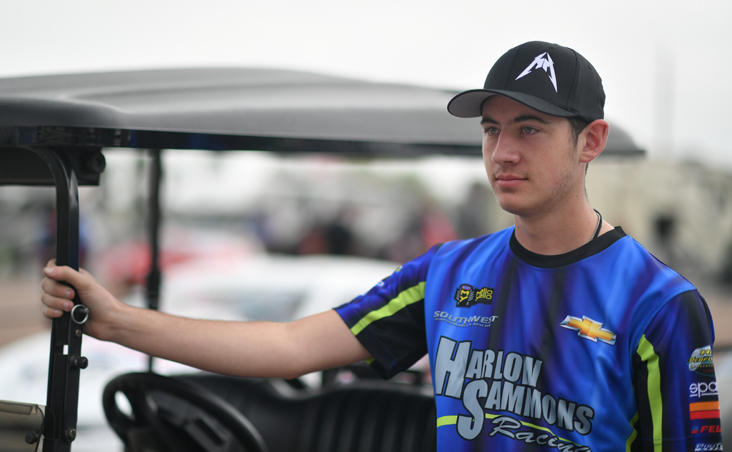 He just graduated high school a year ago, and now he’s competing against the likes of Gatornationals winner Greg Anderson and back-to-back world champion Erica Enders.

It’s a lot to take in, but McGaha loves the challenge, and he’s always loved racing Pro Stock.

COVID-19 wiped away any four-wide drag racing during McGaha’s rookie year, which means the first of two stops in Vegas in 2021 will give McGaha his first opportunity to be part of drag racing’s biggest spectacle.

Again, it’s a lot to consume for a young driver, but there’s only excitement for McGaha heading into Vegas. 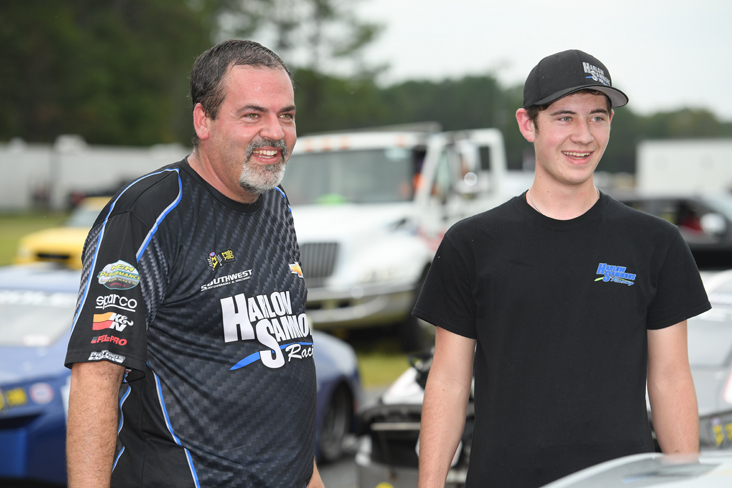 “I was joking around with some of the guys that we’re going to be part of that last quad for the first round of qualifying, and that’s going to be nice,” McGaha said. “I’m excited about it, and our team has had some success at these events. A lot is going on, so I don’t want to mess around too much.”

McGaha also wants to build on his Gatornationals finish, a weekend that had him beat Kenny Delco and Matt Hartford before falling to another young second-year Pro Stock stalwart in Troy Coughlin Jr.

“Our first goal was to get qualified and start winning some rounds,” McGaha said. “Of course, we’d like to win some races, and it looks like that’s the next goal, but you have to take it all one step at a time.”