British travel mogul Richard Branson is doubling down on SPAC deals even though the trendy financial tool to take early-stage companies public seems to be losing its momentum in recent months.

The latest to join Branson’s growing SPAC portfolio is his satellite-launching startup Virgin Orbit, a spin-off from his space tourism company Virgin Galactic. Britain’s Sky News reported Saturday that Virgin Orbit is in advanced discussions to go public through a merger with NextGen Acquisition II, a special-purpose acquisition company led by a former Goldman Sachs partner. Multiple U.S. news outlets have confirmed the talks. The deal is expected to be announced in the coming weeks.

Merging with SPACs, also known as “blank check” companies, became a popular way for early-stage, often unprofitable companies to go public at outsized valuation in 2020. The phenomenon was, in part, kicked off by another Branson-led company, Virgin Galactic, which went public in October 2019 through a merger with Social Capital Hedosophia.

Last year, Virgin Group also set up its own SPAC, called VG Acquisition, with an aim to acquire a “broad-based consumer” company and take it public. The SPAC raised $480 million in its debut in October.

After the merger, Virgin Orbit will reportedly be valued at $3 billion, more than three times what it was worth at the end of 2020.

Virgin Orbit was founded in 2017 to serve an emerging industry of miniature and small satellites that target military and commercial customers at the lower end of the space market. These satellites usually don’t make a full payload on a regular-sized rocket (like a SpaceX Falcon 9). Virgin Orbit uses a special “air-launch” system, by attaching a booster underneath a Boeing 747 aircraft, to send these spacecraft into orbit. This approach provides more flexibility than the industry standard vertical-launch rockets, the company has said.

In January, Virgin Orbit successfully reached orbit during its second test flight. A modified Boeing 747 aircraft, called Cosmic Girl, took off from a runway with a two-stage LauncherOne booster under one wing. Once reaching an altitude of about 35,000 feet (10,700 meters), the booster was released by the Boeing, fired up its own engine, and ascended to orbit.

Today’s sequence of events for #LaunchDemo2 went exactly to plan, from safe execution of our ground ops all the way through successful full duration burns on both engines. To say we’re thrilled would be a massive understatement, but 240 characters couldn’t do it justice anyway. pic.twitter.com/ZKpoi7hkGN 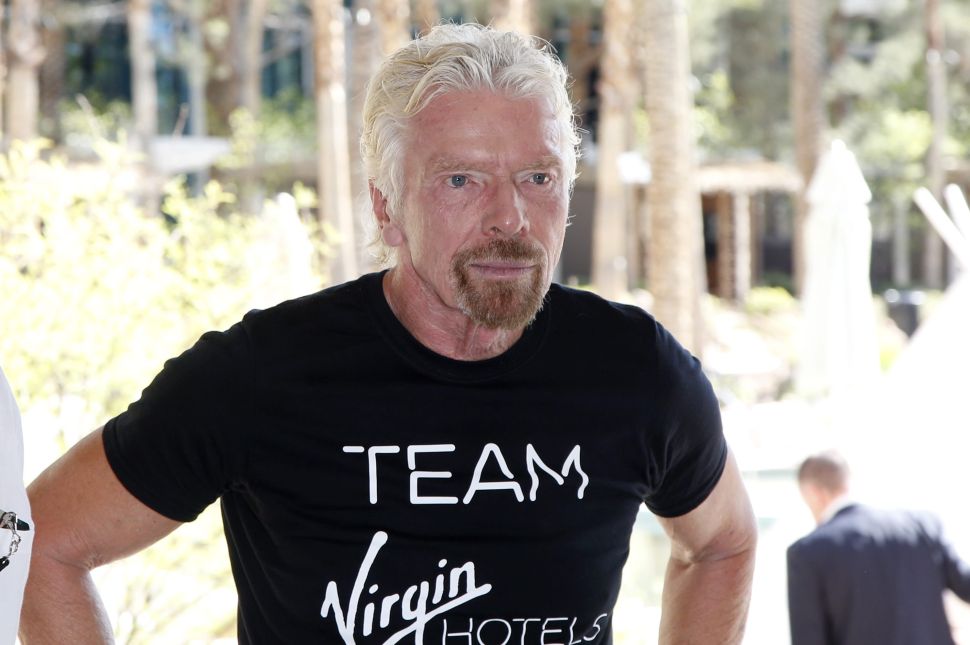 PLTR Stock – Palantir: The Path To A $1 Trillion Valuation

PLTR Stock - Palantir: The Path To A $1 Trillion Valuation