A study conducted by researchers in the United States has found no evidence to suggest that the messenger RNA (mRNA) present in the Pfizer-BioNTech and Moderna vaccines that protect against coronavirus disease 2019 (COVID-19) can be transferred to human breast milk.

The team’s analysis did not detect any vaccine-related mRNA in breast milk samples collected from six individuals up to 48 hours after being immunized with one of the vaccines.

Stephanie Gaw and colleagues from the University of California in San Francisco say the findings support recommendations from the World Health Organization (WHO) and the Academy of Breastfeeding Medicine (ABM) that lactating individuals who receive an mRNA-based vaccine should continue to breastfeed their infants uninterrupted.

However, clinical data from larger populations is needed to better estimate the effect of these vaccines on lactation outcomes, adds the team.

A pre-print version of the research paper is available on the medRxiv* server, while the article undergoes peer review. 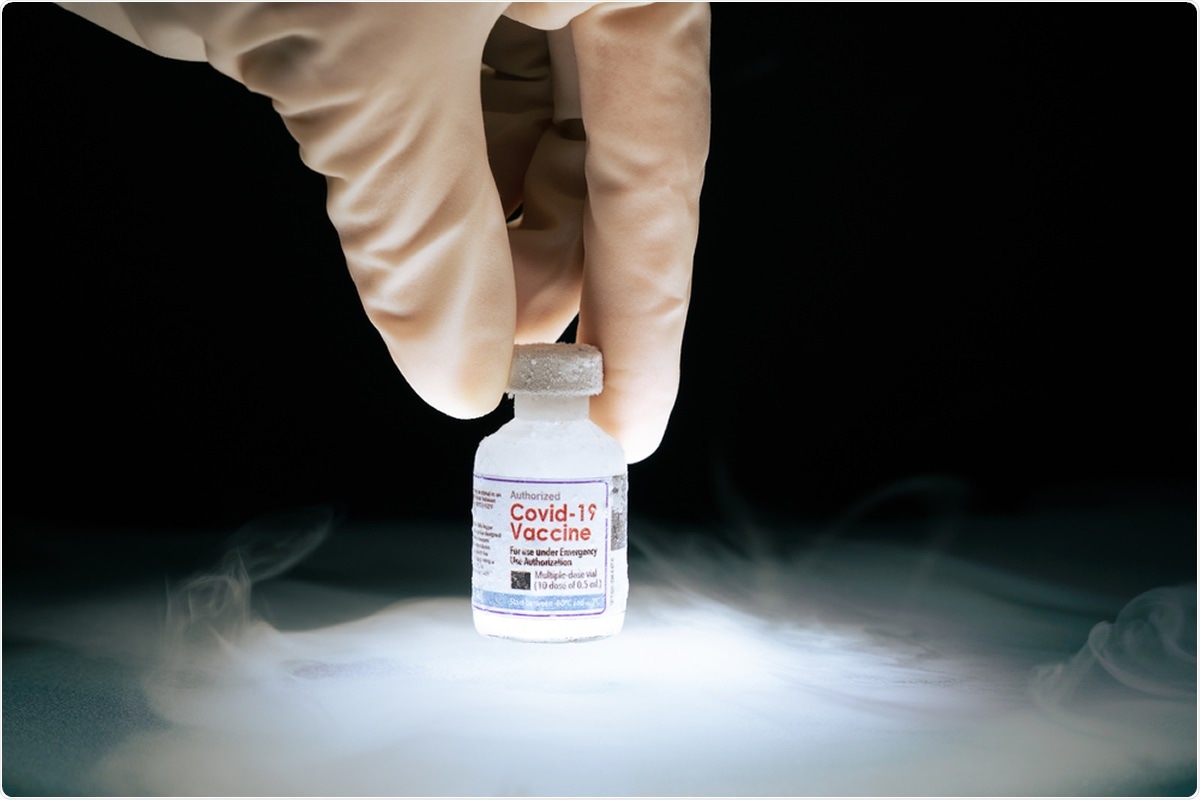 Rollout of the mRNA-based vaccines has started in several countries

Several countries have begun to rollout mRNA-based COVID-19 vaccines that have recently been approved for emergency use.

The mRNA in these vaccines codes for a protein called “spike,” found on the surface of severe acute respiratory syndrome coronavirus 2 (SARS-CoV-2) – the agent that causes COVID-19.

This spike is the main structure the virus uses to infect host cells and a major target of the neutralizing antibodies that are generated following vaccination.

However, phase 3 clinical trials of the Pfizer-BioNTech and Moderna vaccines currently being rolled out did not include pregnant or lactating women, despite an increased risk of severe COVID-19 complications in this population group.

Consequently, no clinical data are available regarding the safety or efficacy of mRNA-based vaccines in this population.

The WHO advises that breastfeeding individuals accept a vaccine if they belong to a prioritized group such as healthcare workers and continue to breastfeed after receiving the vaccine. The ABM also states that there is little plausible risk that vaccine lipid particles would enter the bloodstream and breast tissue or that nanoparticles or mRNA would be transferred to breast milk.

However, some mothers have still chosen to decline vaccination, while others have opted to “pump and dump” breast milk for up to 72 hours post-vaccination, and some have stopped breastfeeding altogether.

What did the current study involve?

Human breast milk samples were collected from six individuals between 4 and 48 hours following vaccination with either the Pfizer-BioNTech BNT162b2 vaccine (n=5) or Moderna’s mRNA-1273 vaccine (n=1).

Total RNA was isolated from breast milk components, including cells, the supernatant and the fat layer.

What did the team find?

The researchers detected vaccine mRNA in the “spiked-in” pre-vaccine samples, with higher levels detected in the fat layer fraction.

What did the authors conclude?

“We show here that the mRNA from anti-COVID vaccines is not detected in human breast milk samples collected 4-48 hours post-vaccine,” says Gaw and colleagues.

The researchers say the findings support recommendations from the WHO and ABM that lactating women who receive an mRNA-based vaccine continue to breastfeed their infants uninterrupted.

However, “clinical data from larger populations need to be collected and analyzed to better estimate the effect of these vaccines on lactation outcomes,” advises the team.

medRxiv publishes preliminary scientific reports that are not peer-reviewed and, therefore, should not be regarded as conclusive, guide clinical practice/health-related behavior, or treated as established information.

RKT Stock - How To Invest In Stimulus Checks: Buy The QQQ Dip Now