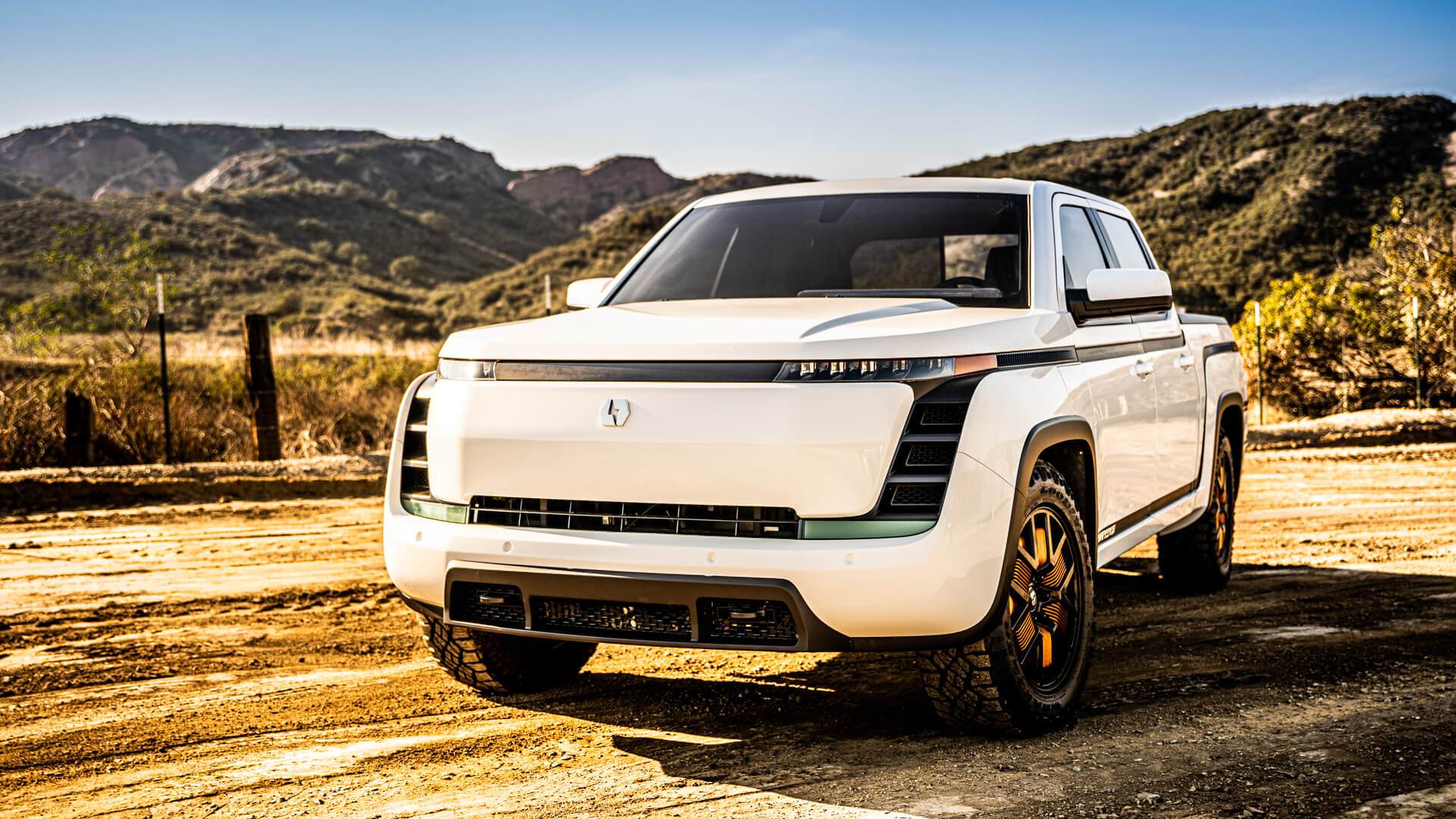 
The drop was the latest sign of a recent retreat in the once high flying electric vehicle sector, whose ranks have been swollen by the recent boom in special purpose acquisition companies, or SPACS.


Nikola, another electric pickup truck startup which has been attacked by Hindenburg Research in the past, separately fell more than 7% hit by a key investor cutting its stake.


Lordstown and Nikola, which both went public via acquisitions by SPACS – shell companies that use their IPO proceeds to acquire private firms – are both down roughly 50% from their highs this year. Concern about technology, as well as rising yields, have weighed on the sector.

South Korea’s Hanwha Corp will be selling up to half of its stake in Nikola, the EV maker said on Wednesday, amid concerns about the company’s future prospects.


“In this golden age of EVs there are clear growing pains and this just adds to the dynamic for the sector and Nikola,” said Wedbush analyst Daniel Ives.


Lordstown revealed on Wednesday that it received a request for information from the U.S. Securities and Exchange Commission regarding accusations by Hindenburg pertaining to its order book.


Lordstown Chief Executive Steve Burns declined to state in a CNBC TV interview on Thursday whether he had been too aggressive in characterizing the firm’s orders as ‘serious’ commitments from customers.


“We never said we had orders. We don’t have a product yet so by definition we can’t have orders,” Burns said, adding that any orders were ‘non-binding’ and were only meant to gauge customers’ interest ahead of targetted production of its Endurance trucks in September.


BTIG analyst Gregory Lewis said Lordstown’s ability get the Endurance through its beta testing phase and into production while winning orders will be the biggest driver of the stock over the next year.


Reporting by Sanjana Shivdas and Ankit Ajmera in Bengaluru; Editing by Christian Plumb.