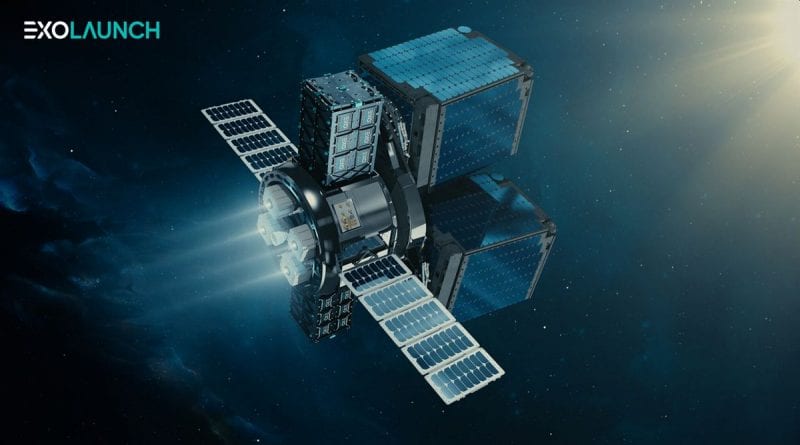 Rideshare launch services provider Exolaunch has rolled out a new “space tug” program that will use orbital transfer vehicles (OTVs) to both send satellites to custom orbits and install modular payloads. The company said that testing and flight qualification on the new service will begin in 2022 on SpaceX Falcon 9 rideshare missions.

Exolaunch’s new OTV platform will be called “Reliant,” and it will come in two configurations — Standard and Pro.

The Standard configuration is optimal for moving satellites to a custom orbit altitude after they’ve been deployed from a launch vehicle on a set rideshare orbit. The Pro configuration enables customers to change the orbit altitude, adjust the inclination, and perform orbital phasing for satellite constellations. Reliant Pro is also designed to deorbit in less than two hours after deployment completion.

The Reliant OTVs will be powered by a propulsion system that provides a high thrust-to-weight ratio and meets standards for environmental safety. It will also leverage additive technologies using lightweight carbon fiber composites and 3D printing and feature the ability to install modular payloads with the purpose of tackling the growing issue of space debris.

“In designing our OTV, we paid due regard to the space sustainability and space debris mitigation guidelines with constant thought as to how we could make a positive change and go beyond what has been done to set a new benchmark,” Exolaunch Chief Policy and Government Relations Officer Dr. Olga Stelmakh-Drescher said in a statement.