The crazy bastard is actually going to do it… SpaceX and Tesla boss Elon Musk will actually put a literal Dogecoin on the literal Moon with SpaceX announcing it is launching the DOGE-1 Mission to the Moon — the first-ever commercial lunar payload in history that is paid for entirely in cryptocurrency Dogecoin.

Musk said back on April 1 that he would put a “literal Dogecoin on the literal Moon” and now that’s happening, with traditional banks and fiat-based money not paying for this but rather DOGE. Geometric Energy Corporation’s DOGE-1 Mission to the Moon will see Geometric Space Corporation (GSC) mission management collaborating with SpaceX to take a 40kg CubeSat riding on a Falcon 9 lunar payload mission in Q1 2022.

The payload itself will take in lunar-spatial intelligence from sensors and cameras onboard, with its integrated communications and computational systems. Geometric Energy’s Chief Executive Officer Samuel Reid said: “Having officially transacted with DOGE for a deal of this magnitude, Geometric Energy Corporation and SpaceX have solidified DOGE as a unit of account for lunar business in the space sector“.

SpaceX Vice President of Commercial Sales Tom Ochinero added: “This mission will demonstrate the application of cryptocurrency beyond Earth orbit and set the foundation for interplanetary commerce. We’re excited to launch DOGE-1 to the Moon!“ 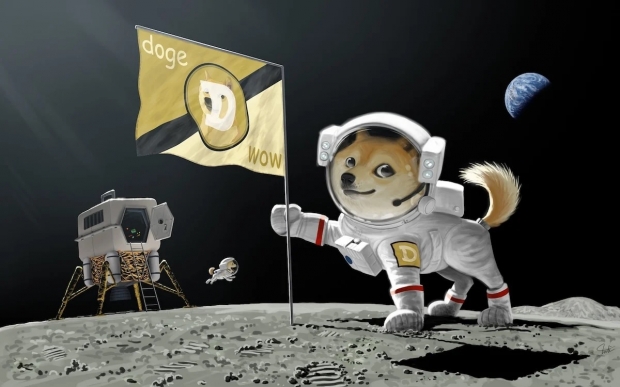 LUV Stock – Delta aims to hire over 1,000 pilots by next summer -memo