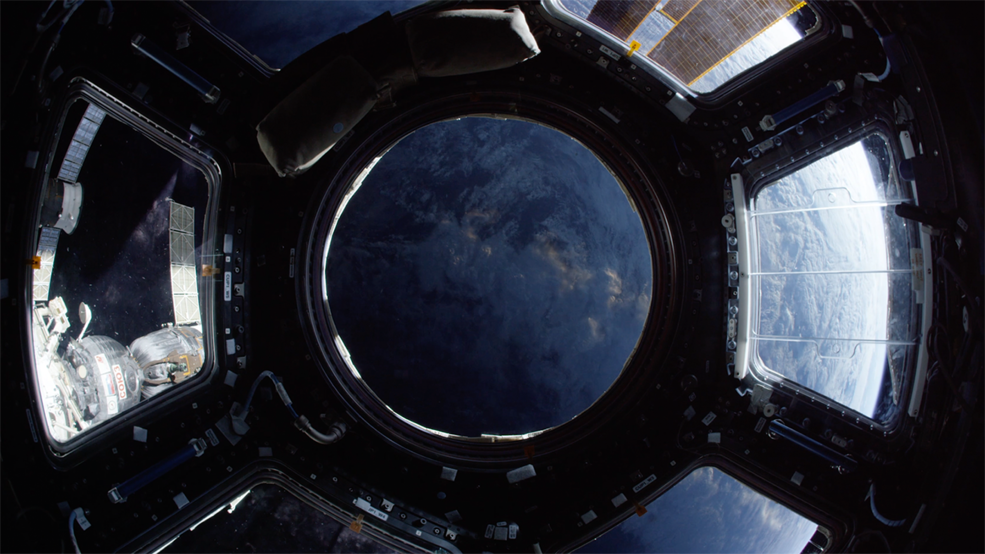 In the video recorded Feb. 24 and shared Saturday, the conversation ranged from the legacy of human spaceflight to observing Earth from the vantage of the space station, Glovers history-making stay aboard the orbiting laboratory, and preparing for missions from the Moon to Mars.

Victor Glover is a long-duration crew member on the International Space Station. He served as the Crew Dragon pilot and second-in-command for NASAs SpaceX Crew-1 mission. Glover is responsible for spacecraft systems and performance.

/Public Release. This material comes from the originating organization and may be of a point-in-time nature, edited for clarity, style and length. View in full here.

Best Stocks to Buy – Should You Think About Buying Arvind Limited (NSE:ARVIND) Now?