STOCKS TO WATCH: You beauty – cosmetics firm Beauty Bay eyes up a flotation

Investors could soon have an intriguing option to cash in on the vibrant beauty trade – just as shoppers splash out with socialising back on the agenda.

Beauty Bay, a Manchester-based online cosmetics retailer, has been touted as a candidate for a stock market flotation and it appears that plans are firming up.

The business was set up by brothers Arron and David Gabbie 20 years ago and the pair remain its main shareholders. 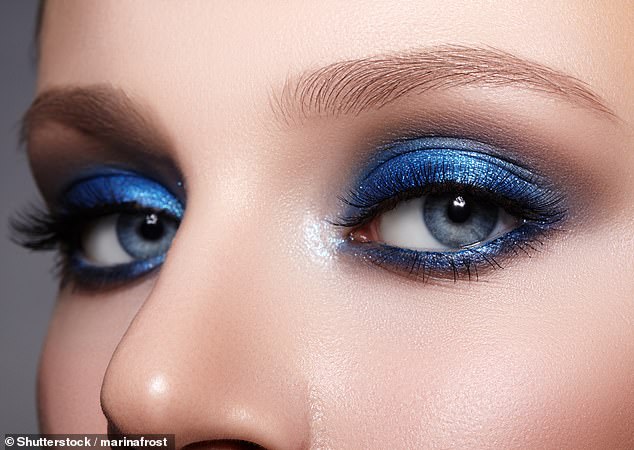 Eyes on the prize: Beauty Bay has been touted as a candidate for a stock market flotation and it appears that plans are firming up

Bankers at GCA Altium were hired last year to size up strategic options for the firm.

I hear potential nonexecutives have been interviewed to beef up its board, fuelling speculation an IPO could be on the cards.

Beauty Bay specialises in selling hard-to-find make-up brands and is likely to benefit from the switch in shopper habits towards online retail.

The demise of Debenhams, known for their vast beauty halls, may also help it mop up customers.

Mode shares on the move?

Expect movement in the shares tomorrow of London-listed Mode.

The financial technology firm has signed a deal to offer its service as a payment option to customers of The Hut Group’s UK sites, including Myprotein and Lookfantastic.

The technology – an alternative to card payment – allows customers to stump up using their Mode account and receive Bitcoin as cashback.

Mode argues that the rewards make it attractive for people interested in owning cryptocurrencies without the risk of investing in them directly.

The Hut Group’s shares are up 23 per cent on its float price in September last year, but have waned since their peak at the start of this year.

Two major homes builders will this month offer investors an insight into the state of the housing market.

Bellway, which sells its properties for around £300,000 on average, will report on trading in a sector buoyed by stamp duty tax breaks.

Meanwhile, luxury London flat developer Berkeley – the only builder to see shares fall this year – should indicate whether trade in the capital has picked up.

For all the furore around Deliveroo’s flotation woes, it is worth noting the fortunes of its rival Just Eat Takeaway.com.

The food deliverer last week saw its stock tumble after completing the takeover of US peer Grubhub.

The stock is down 24 per cent so far this year as lockdowns – which helped the sector – begin to lift. The fall has hit boss Jitse Groen in the pocket.

The Dutch founder of Takeaway.com is Just Eat Takeaway.com’s biggest investor and has seen nearly £300million knocked off the value of his stake, now worth less than £1billion.

What’s more, he was recently involved in a Twitter spat with Uber’s boss, whom he accused of depressing Just Eat Takeaway.com’s share price.

Zoom Stock – 3 Stocks That Should Heat Up This Summer

Zoom Stock - 3 Stocks That Should Heat Up This Summer