Stocks extended their losses as the afternoon progressed, with disappointing jobs data and a weak earnings report from Walmart (WMT) casting a shadow on Wall Street. The Dow lost roughly 119 points. Meanwhile, both the S&P 500 and Nasdaq also registered significant drops, with the latter dragged down by the likes of Apple (AAPL) and Tesla (TSLA).

Inflation expectations and rising bond yields are still on investors’ minds, too, though some seem to think further Covid-19 stimulus could help the markets, despite being already priced in. Earlier today, Majority Speaker Nancy Pelosi said the House is now planning to vote on the next relief bill before March 14, when some jobless benefit programs expire. 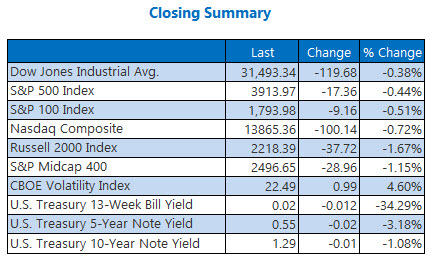 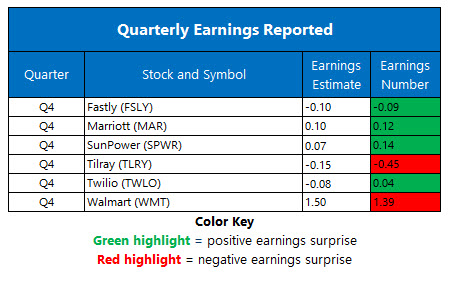 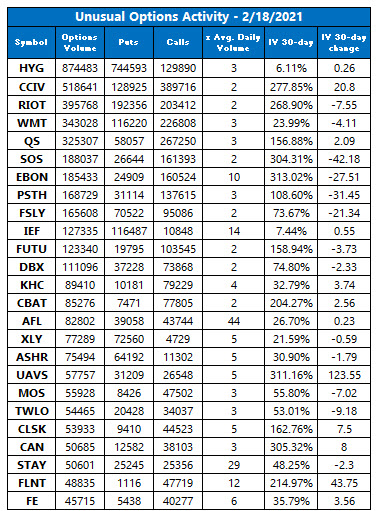 Oil prices fell on Thursday, despite a fourth consecutive drop in U.S. crude inventories as Texas struggled with the impacts of severe winter storms, and refineries remained closed or working at limited capacity. What hurt the commodity instead were circulating rumors that the Organization of the Petroleum Exporting Countries and its allies (OPEC+) may decide to boost crude production. In turn, March-dated crude fell 62 cents, or 1%, to settle at $60.52 per barrel.

Meanwhile, gold prices clawed back to finish higher after four straight losses. Dismal jobless data seemed to contribute to the yellow metal’s rise, as it solidified fears that Americans are still losing their jobs almost a year into the Covid-19 pandemic. As a result, April-dated gold added $2.20, or 0.1%, to settle at $1,775 an ounce.

SPAQ Stock – Mergers and acquisitions are on the rise