Workhorse is apparently frustrated that the U.S. Postal Service didn’t award it a $6 billion contract to modernize the postal delivery fleet.

Earlier this year, the USPS announced that it had selected a bid from Oshkosh Defense to produce as many as 165,000 mail trucks for $6 billion over the coming decade. Workhorse was thought to be a frontrunner in getting the contract and is now suing the USPS in an attempt to block its deal with Oshkosh.

A complaint from Workhorse that was viewed by The Washington Post asks a judge in the U.S. Court of Federal Claims to issue a preliminary injunction against the U.S. Postal Service to suspend the procurement process while the case is argued.

After reaching a deal with Oshkosh, Postmaster General Louis DeJoy revealed that the agency planned for just 10 per cent of the new delivery vans to be electric while the rest will be gasoline-powered. In its bid, Workhorse asserted that it was only vendor that could manufacture the electric vehicles required and some question whether the Postal Service actually ever evaluated an electric prototype from Oshkosh. 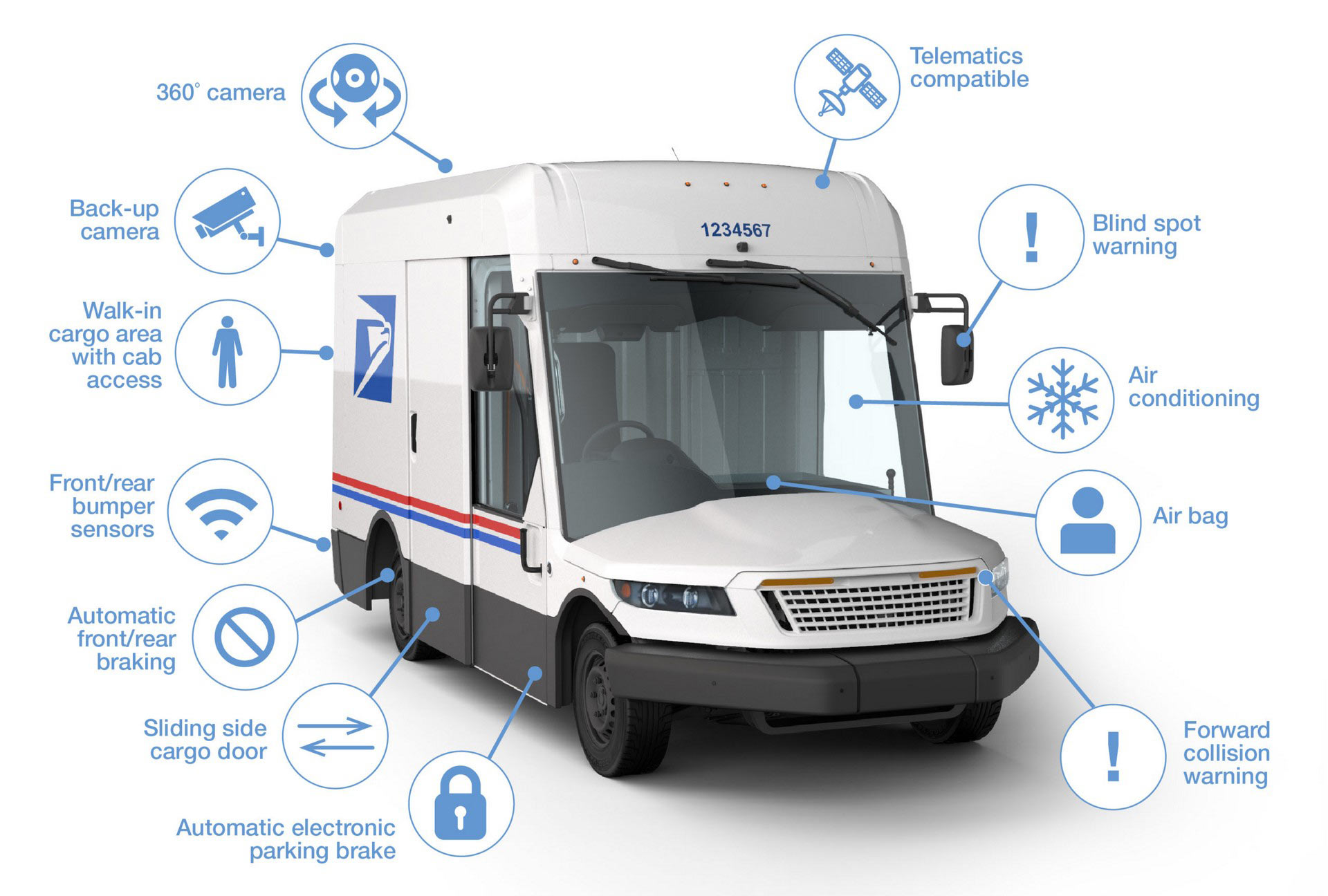 “The allegations are that basically that [the Postal Service] never planned to seriously consider Workhorse and they put their thumb on the scale to select against Workhorse,” an individual with knowledge of the lawsuit claims.

Oshkosh asserts that a key reason the Postal Service chose it is because its flexible architecture can be easily converted from an internal combustion engine into an all-electric powertrain.

“We can take an internal-combustion vehicle and convert it in the future to battery-electric without having to replace the whole vehicle,” Oshkosh president and chief executive John Preifer says. “Now, that’s really important because there’s a lot of use cases for the Postal Service where either they don’t have the infrastructure for recharging yet — there will be in the future, but they don’t have it yet — or maybe it’s not conducive yet to battery-electric because it’s long rural routes where you don’t come back to base for a long time for recharging.” 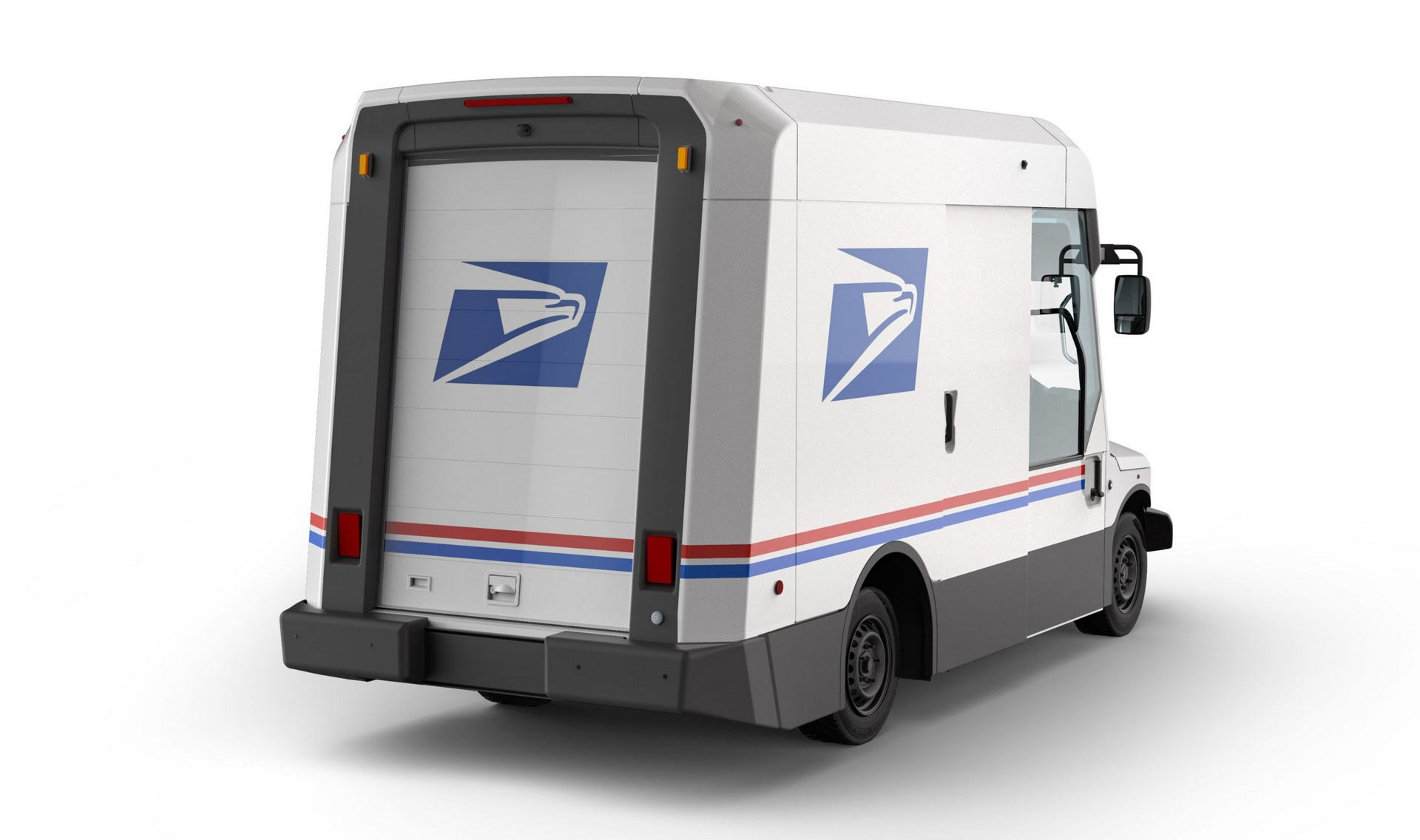