Rimac is said to be pondering an initial public offering (IPO) as early as next year.

The Croatian car manufacturing and engineering company has gone from strength to strength in recent years and unveiled the production-ready Nevera hypercar a couple of weeks ago. Now, according to Germany’s Manager Magazin, the company is said to be planning an IPO in 2022 at a valuation of €5 billion ($6.1 billion).

In addition to launching the Nevera, Rimac is in the midst of finalizing a deal with the Volkswagen Group that recently saw Porsche take a 24 per cent stake in the company. It is believed that VW will then transfer the responsibility of Bugatti to Porsche and that from here, Porsche will form a joint venture with Rimac that will see the electric automaker take a 55 per cent stake in Bugatti while Porsche controls a 45 per cent stake.

“As for going public, we’re considering different options, but it hasn’t been decided which direction we’ll go in,” a Rimac spokesperson told Reuters.

The report from Manager Magazin makes no mention of whether Rimac would be listed in the U.S. or somewhere else.

If Rimac does indeed go public, it will join a growing list of other electric car manufacturers that have done the same in the past 18 months. These include the likes of Xpeng, Li Auto, Lordstown Motors, Workhorse, Nikola Motors, Fisker, and Lucid. 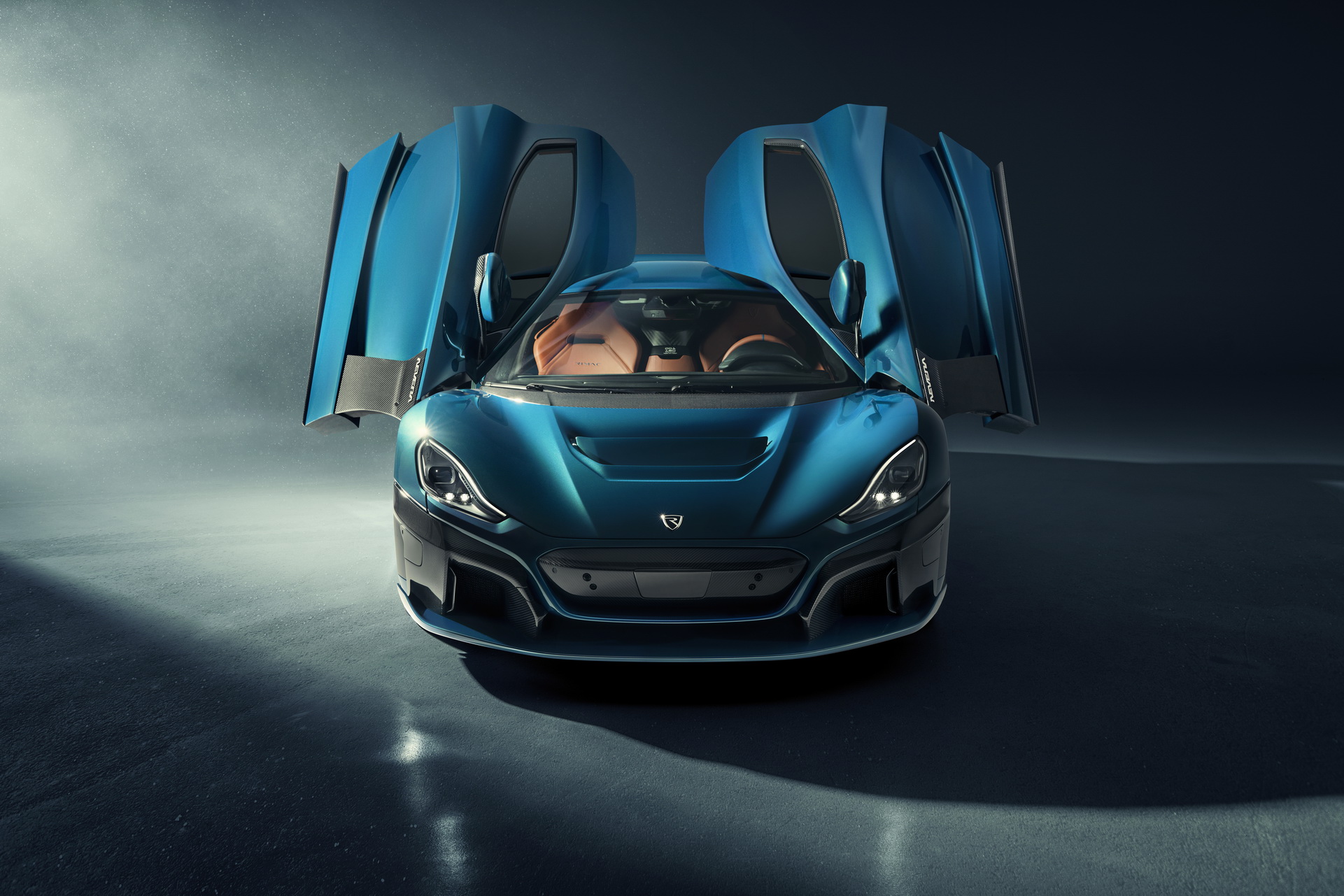 Student Loans - How do I help a young unemployed family member financially?