Home » Tetris – From Super Mario to Mortal Kombat, take a look at most influential video games of all time

Today, gaming has become a part of more lives than we can imagine, here are some of the most influential video games of all time

Today, gaming has become a part of more lives than we can imagine. It has become a profitable business richer than the global box office and the global music industry combined it has driven scientist to enhance computer speed, it has helped Hollywood make science fiction films but how did it blossom into the lucrative industries in the world.

Here are some of the most influential video games of all time:

Pac-Man was launched in 1980. This game has a maze chase, the players control the eponymous character through an enclosed maze. The objective of the game is to eat all the dots placed in the maze while avoiding four coloured ghosts—Blinky, Pinky, Inky, and Clyde that pursue him.  When all of the dots are eaten, the player advances to the next level. If Pac-Man makes contact with a ghost, he will lose a life; the game ends when all lives are lost. (Pic Courtesy: Playstore) 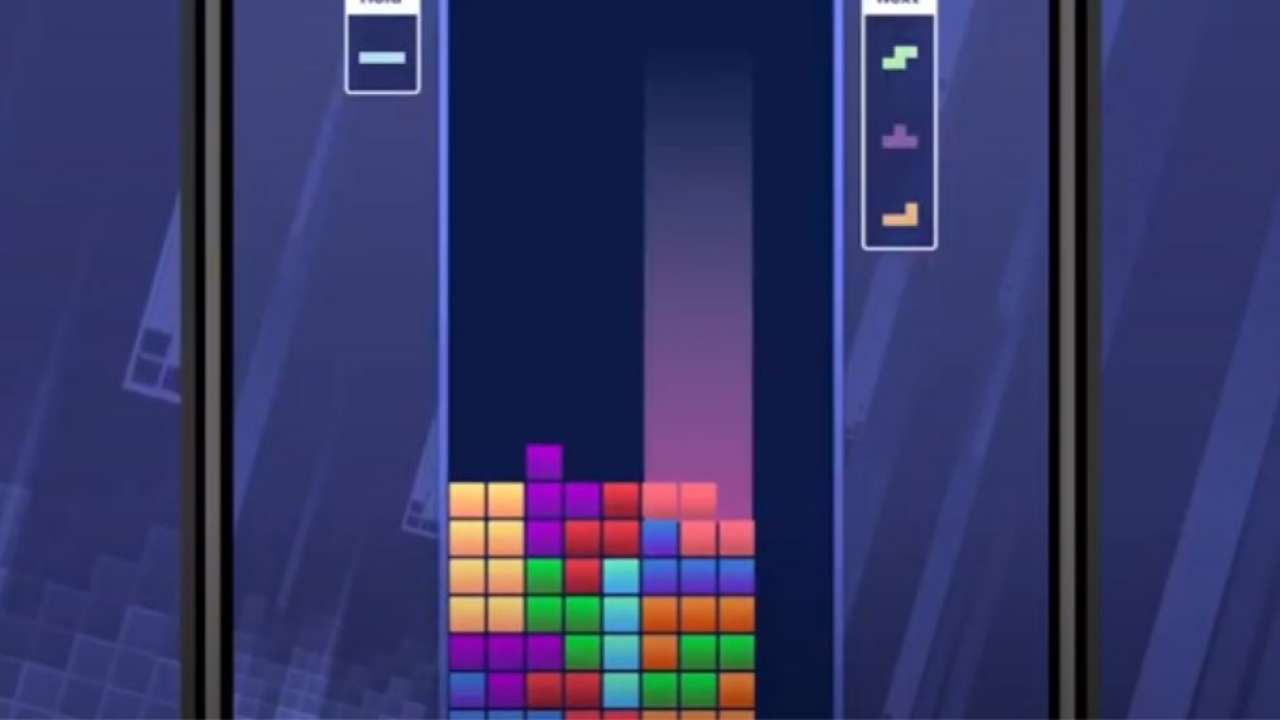 In this game, players complete lines by moving differently shaped pieces(tetrominoes), which descend onto the playing field. The completed lines disappear and grant the player points, and the player proceeds to fill the vacated spaces. The game automatically ends when the playing field is filled. Tetris came into the market in 1984. (Pic Courtesy: Playstore) Super Mario Bros is a platform game developed and published by Nintendo. In this game, the players take on the role of Mario, the protagonist of the series. Mario’s younger brother, Luigi, is controlled by the second player in the game’s multiplayer mode. The objective of the game is to run through the Mushroom Kingdom, survive the Mario, and save the princess toadstool. Super Mario Bros game came in 1985. (Pic Courtesy: Playstore) Wolfenstein 3D is a first-person shooter video game, the game begins with a plot of World War 2, where the player escapes from the Nazi German prison castle Wolfenstein and carries out a series of crucial missions against the Nazis. Wolfenstein 3D was launched in 1992.(Pic Courtesy: Playstore) 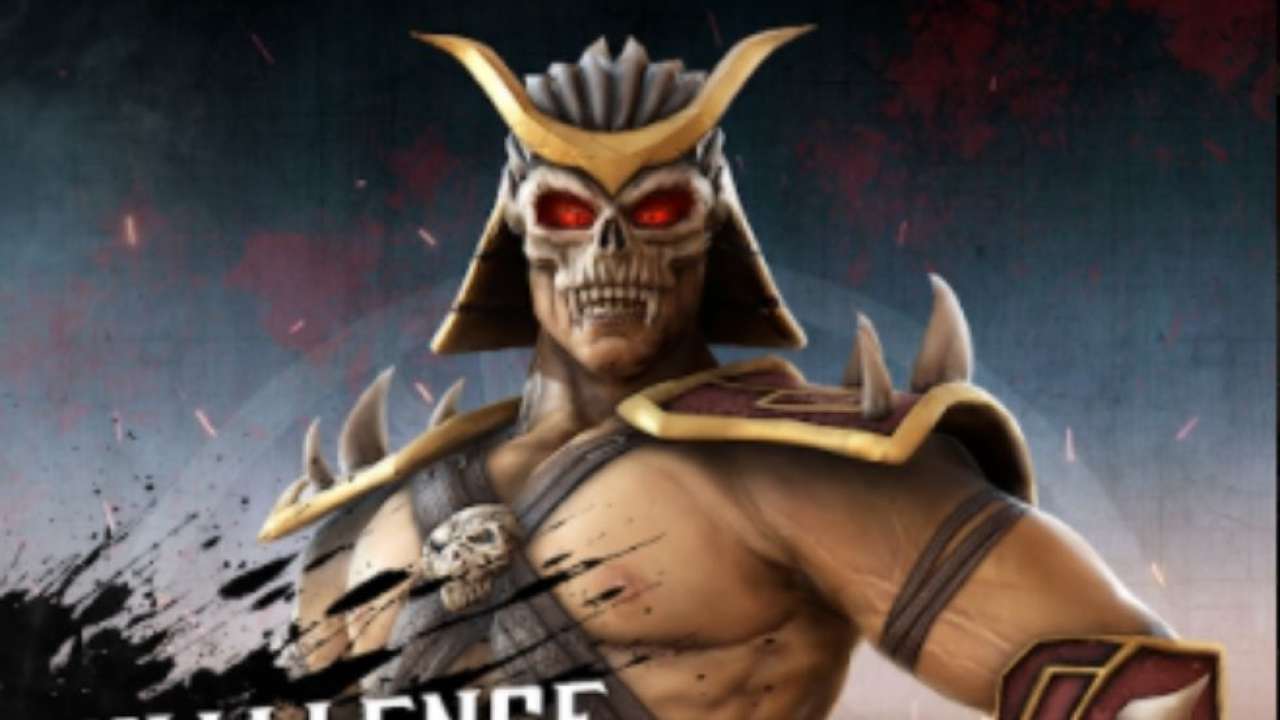 Speaking of blood and gore, what list of influential games could leave off Mortal Kombat? This game has some amazing moves that allow the victorious characters to end a match especially by murdering their defeated, defenseless opponent in a gruesome manner, usually in a gruesome manner. The game was launched in the year 1992. (Pic Courtesy: Playstore) 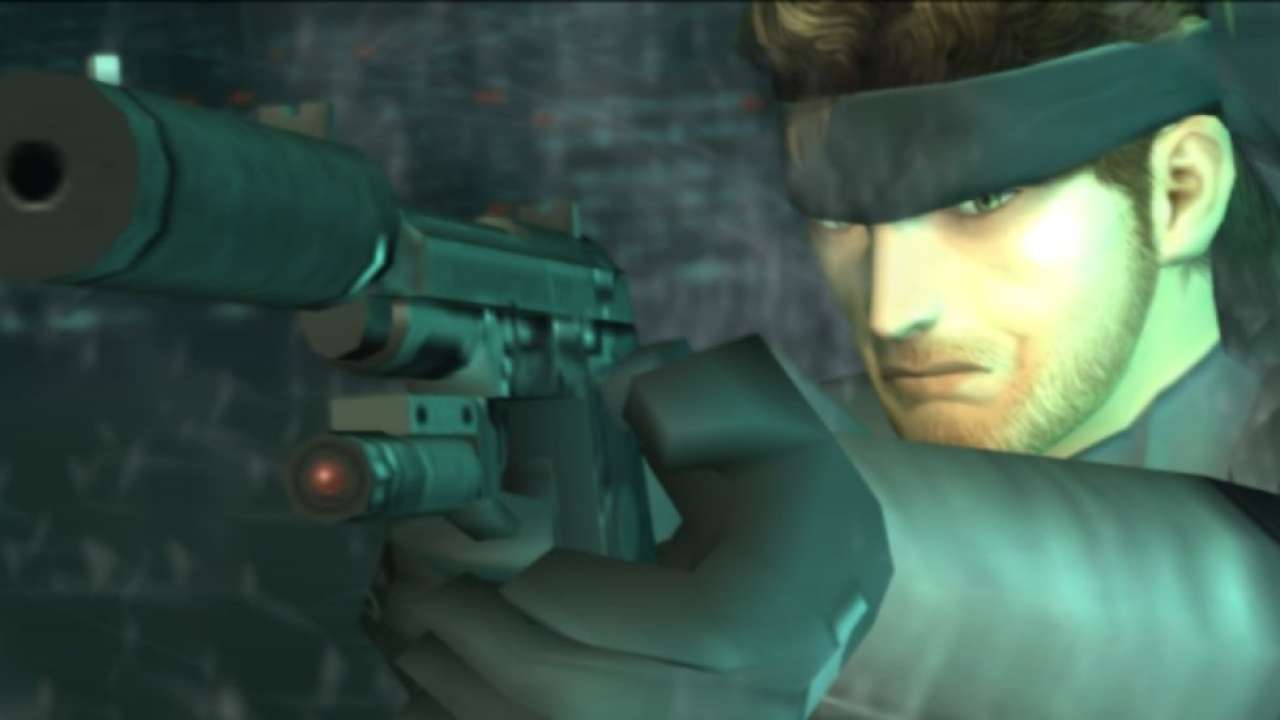 In this game, the player often takes control of a special forces operative (usually Solid Snake or Big Boss), who is assigned the task of finding the titular superweapon “Metal Gear”, a bipedal walking tank with the ability to launch a nuclear weapon. Metal gear solid game was launched in the year 1998. (Pic Courtesy: Playstore) This game is a single-player game, where the player explores the world and there’s no competition. Grand Theft Auto 3 attracted a huge number of people across the world. In this game, the player can complete a mission to progress an overall story, as well as engage in various side activities. The game revolves around shooting and riding. This game was launched in 2001. 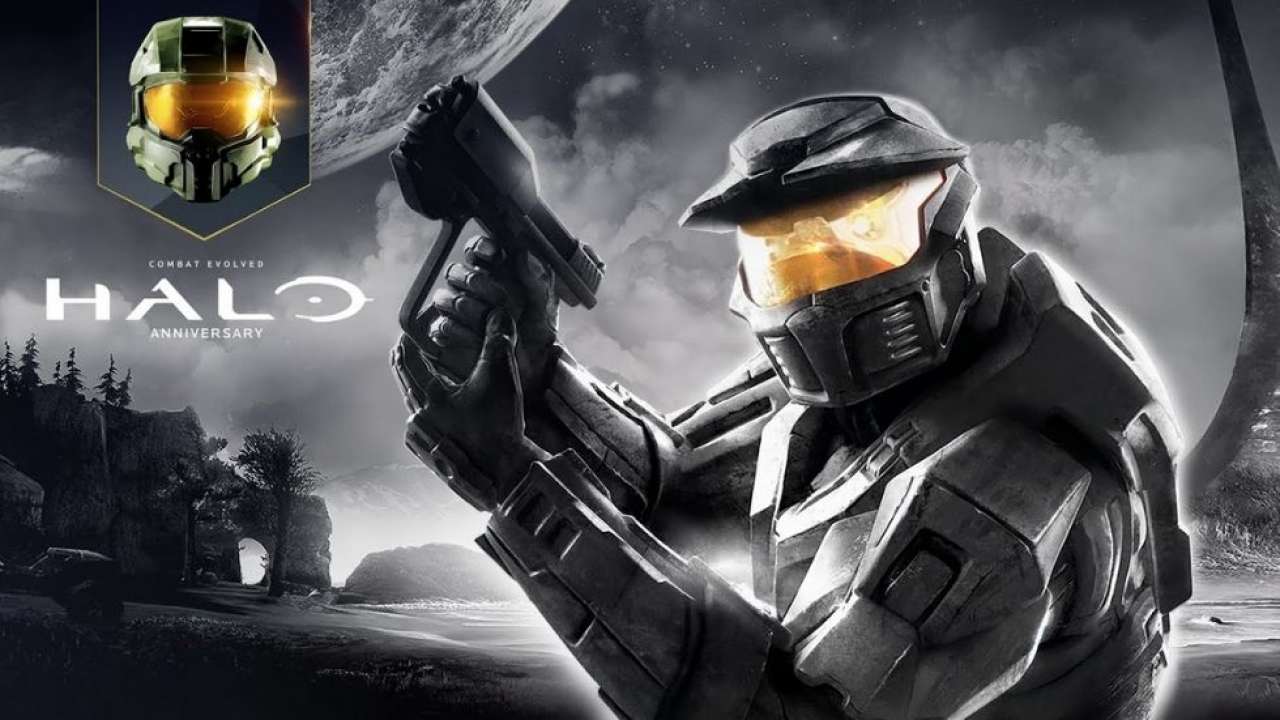 Halo: Combat Evolved also known as Halo, is an individual shooter game, developed by Bungie and published by Microsoft Game Studios. The game was released in 2001.

The game features vehicles, ranging from armored 4×4s and tanks to alien hovercraft and aircraft, many of which can be controlled by the player. The game switches to a third-person perspective during vehicle use for pilots and mounted gun operators; passengers maintain a first-person view Minecraft is the only game that can compete with Tetris in terms of all-time popularity. Minecraft includes a survival mode, in which players gather resources to build the world and maintain health line, and a creative mode, where players have unlimited resources. Players can modify the game to create new gameplay mechanics, items, and assets.

Tetris – Will taps into power of gaming for career inspiration