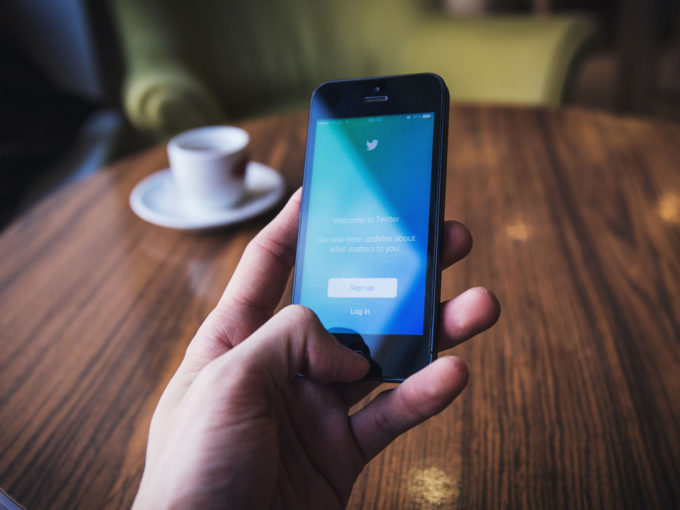 ASG Chetan Sharma has asked the Delhi HC to provide sometime to counter the affidavit provided by Twitter.

Last Friday, senior advocate Sajan Poovayya appearing for Twitter India said that the micro-blogging firm has permanently appointed chief compliance officer and a grievance officer as one person and a separate nodal contact person on August 4, 2021. According to Medianama, Twitter has appointed former ByteDance executive Shahin Komath as the nodal contact officer.

Inc42 independently couldn’t verify the report. We have reached out to Poovayaa to know the name of the appointees. We shall be updating the story once we receive the details. Last week itself, ASG Chetan Sharma appearing for the central government had said that Twitter India seems to have complied with the newly enacted guidelines but need to be checked.

With Twitter following the new guidelines, it seems that the months-long tension between the central government and Jack Dorsey led Twitter have finally come to an end.

The matter of event is Twitter’s reluctance to follow the Intermediary Guidelines and Digital Media Ethics Code, Rules 2021. Last month justice Rekha Palli had rapped Twitter India for not following the Centre’s guidelines. As per the Live Law report, justice Palli said, “I don’t know what your company wants to do. If you want to do it, comply wholeheartedly.” Her remarks came after Poovayaa submitted two affidavits mentioning that the company has appointed Chief Compliance Officer and Grievance Officer as ‘contingent workers’. The court objected to the term contingent and gave a week’s time to file a better affidavit.

The Ministry of Electronics and Information Technology had enacted Intermediary Guidelines and Digital Media Ethics Code, Rules 2021 on May 25, 2021 three months after drafting it. All social media intermediaries with or more than 5 Mn users in India have to comply with the guidelinest. Apart from appointing chief grievance officer, chief compliance officer and a nodal contact person, the social media companies upon receiving a court order or instructions received from any government agency shall not host unlawful content to the interest of the sovereignty and integrity of India.

If such a content piece is already live on the platform then the social media intermediaries have to remove it from the platform within 36 hours of the receipt of the court order or instruction received from the government agency. Jack Dorsey-led Twitter has been at a receiving end from the Indian government for failing to comply with the IT guidelines.

Last month, Twitter had appointed Dharmendra Chatur as an interim resident officer, who later quit within days. Following this, the micro-blogging platform appointed California-based legal policy director – Jeremy Kessel. However, the new IT guidelines clearly mandates that all the three appointees should be a permanent resident of India. On July 11, Twitter appointed Vinay Prakash as its resident grievance officer.

Finally, Twitter Is Fully Compliant With India's IT Rules

Average price of gas more than $4 in Las Vegas area

Average price of gas more than $4 in Las Vegas area