NEED TO CATCH up? TheJournal.ie brings you a round-up of today’s news.

Pictured today is Lemon & Duke pub in Dublin City centre. It is among four pubs that have won a landmark High Court case, when a judge found that an insurance policy sold by FBD covered losses the pubs sustained due to Covid-19 closures. 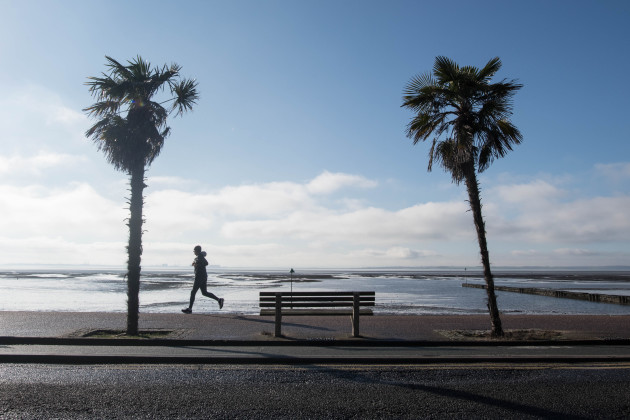 A jogger runs along the sea front in Southend-on-Sea, Essex.

#WISCONSIN: The US Coast Guard and several other agencies rescued 66 people stranded on ice floes in a bay on Lake Michigan. 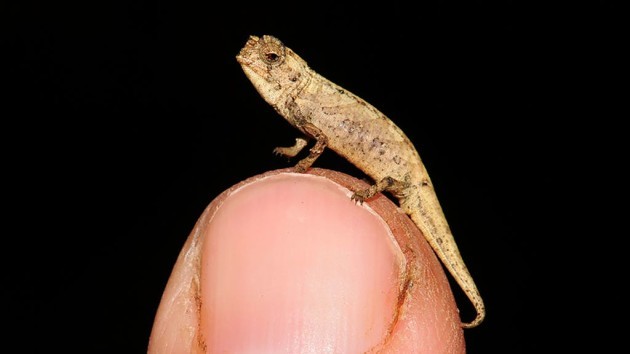 Scientists from Madagascar and Germany say a newly discovered species of chameleon is a contender for the title of the world’s smallest reptile.

Frank Glaw, who was part of the international team of researchers that classified the new species and named it Brookesia nana, said the body of the male specimen appeared to be just 13.5mm long.

That is at least 1.5mm smaller than the previous record holder, another member of the Brookesia family.

Mr Glaw, a reptile expert at the Bavarian State Collection of Zoology in Munich, said the tiny male and a slightly larger female – small enough to fit on a human fingertip – were spotted on a mountainside by a local guide during a 2012 expedition.