In a major boost for grid numbers after a difficult 2020 the 2021 GT4 European Series is set to welcome at least 37 cars for all six weekends with additional race-by-race entries set to bolster the grid for the opening round at Monza and subsequent events on the calendar.

A total of 18 teams representing nine brands have committed to every round of the 2021 campaign, including several squads that will also compete in the FFSA French GT Championship.

French teams Arkadia Racing and CMR will bring the Alpine brand back to the GT4 European Series in 2021. The A110 GT4 scored five class wins back in 2019 and both squads are hoping to add some more. CMR is set to compete in the Silver Cup, with series newcomers Arkadia Racing entered in Pro-Am. 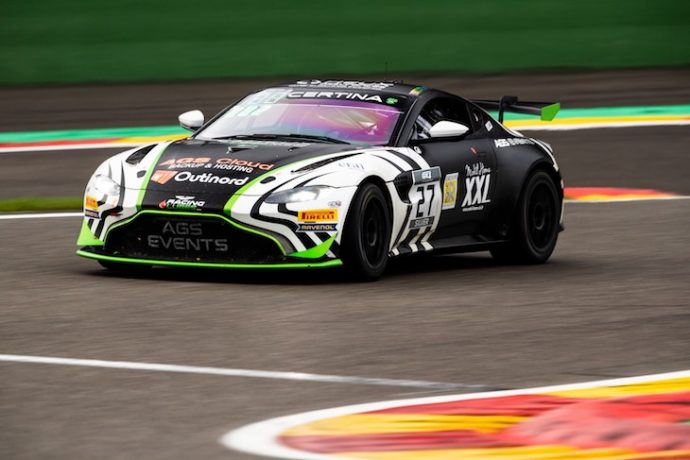 The German brand is back in the GT4 European Series this year. Audi stalwart Saintéloc Racing, competing in SRO championships since 2011, will field three cars. Two of them will race in the Silver Cup and one in Pro-Am. They will be joined by fellow French teams Team Speedcar with two Audi R8 LMS GT4s and a single entry in Pro-Am for Team Fullmotorsport. Another Audi will be entered by another returning team: Hella Pagid – racing one. Martin Kohlhaas’ team won the teams’ title in 2017. 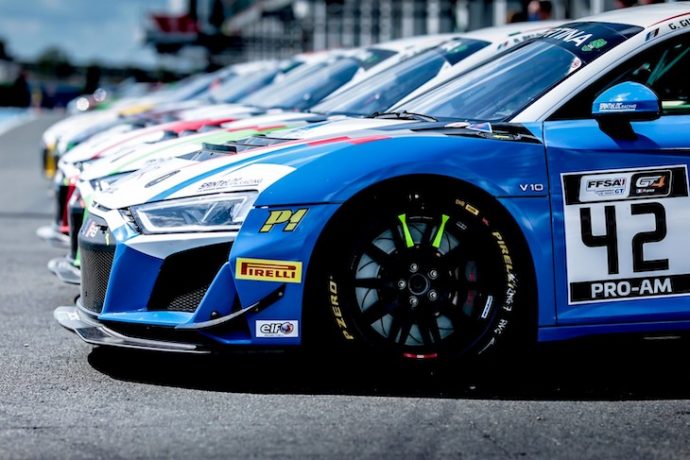 W&D Racing Team is back for a full-season programme in 2021, after competing in the Italian rounds only in 2020. The team from San Marino will field a single BMW M4 GT4 in the Am class of the series. Borusan Otomotiv Motorsport, the only Turkish team in the series, plans to enter two cars in the Pro-Am Cup this season. 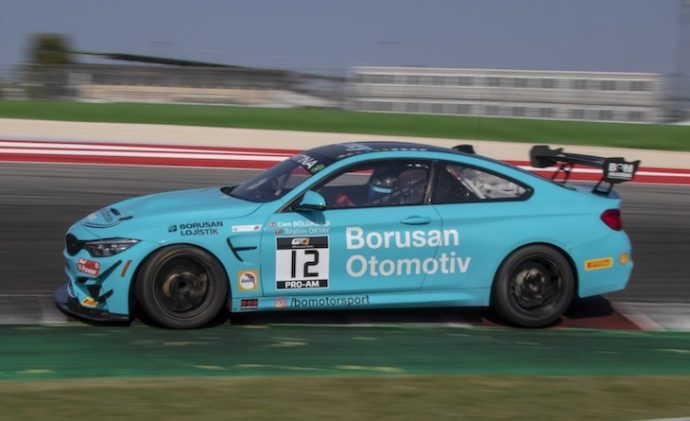 The Chevrolet Camaro GT4.R is back for another season of GT4 racing across Europe. In 2020, the young V8 Racing drivers finished fourth in the Silver Cup standings. For 2021, the Dutch team wants to do even beter and fight for the Silver Cup title. 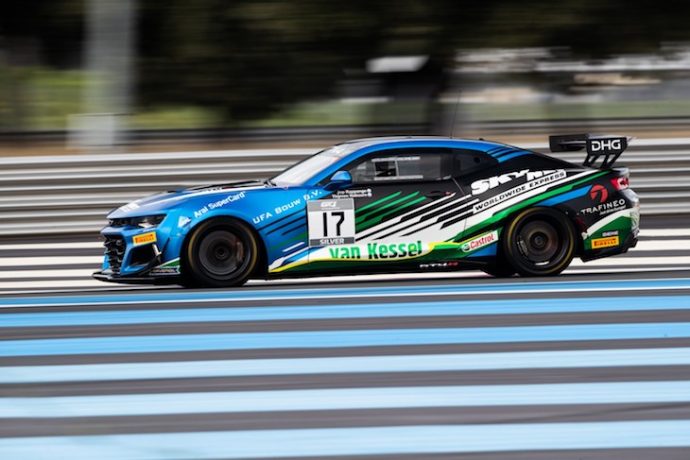 Another brand to return with a full-season programme this year is McLaren. Zak Brown and Richard Dean’s United Autosports will be back in the SRO paddock and will field a pair of McLaren 570S GT4 cars, targeting victory in the Silver Cup. 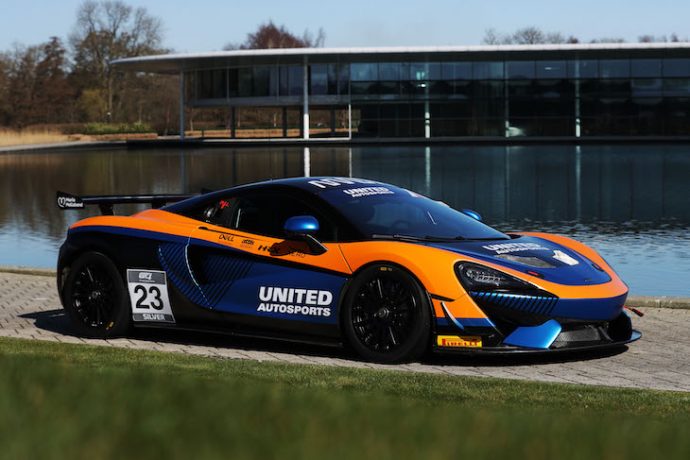 Nine Mercedes-AMG GT4 cars are set to compete this season, making it the best-represented brand in the series in 2021. French teams AKKA ASP and CD Sport have added the GT4 European Series to its existing French programmes, with AKKA ASP entering all three categories and CD Sport competing in Silver and Pro-Am. NM Racing Team will enter two cars this season, while Scuderia Villorba Corse will return to the series for the first time since 2017. The Italian team will also field two Mercedes-AMG GT4s. 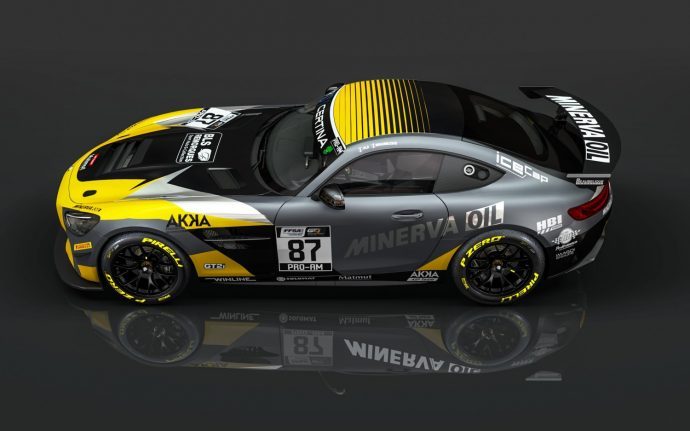 After a highly successful 2020 season with the Porsche 718 GT4 Clubsport MR, Allied Racing has expanded to three full-season cars. The German team will field two cars in Pro-Am and one in the Silver Cup. Three additional Porsche entries will come from Centri Porsche Ticino. The Swiss team will have one car in the Silver Cup and two in Pro-Am. 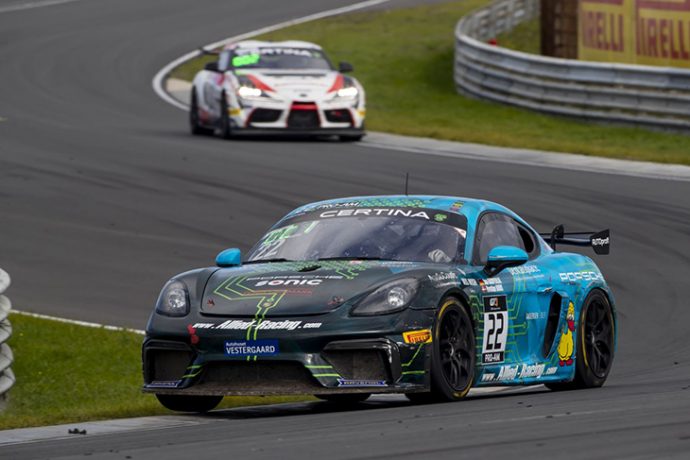 Like in 2020, CMR will field Toyota GR Supra GT4s in the GT4 European Series. The French team clinched the first pole and first victory for Toyota in the championship last year and will contest the series with two GR Supra GT4 cars again this season. 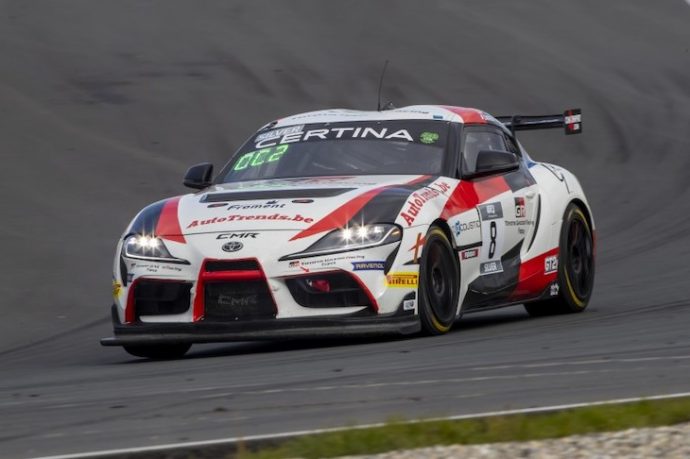 Stephane Ratel, SRO Motorsports Group Founder & CEO: “I am thrilled to present an exceptional entry list for this year’s GT4 European Series. To have attracted 37 full-season cars is a tremendous achievement and demonstrates the enduring appeal of the category to teams and drivers. As GT4 is a true SRO product, I am especially proud of its continued international and regional success. Indeed, we have a number of entries competing both in the GT4 European Series and in the FFSA French GT Championship, which has also attracted an excellent grid this season. We know that there is a great appetite for this kind of racing and it has been reflected in these entry lists. I am certain that a fantastic season is in store.”

Gucci – When did the cost of buying gifts become so exorbitant?

Louis Vuitton - More than $21,000 worth of fake designer products seized at Canada border