Bitcoin Price Bulls have been rejected at $7,000

What has been happening? Bitcoin Price Bulls 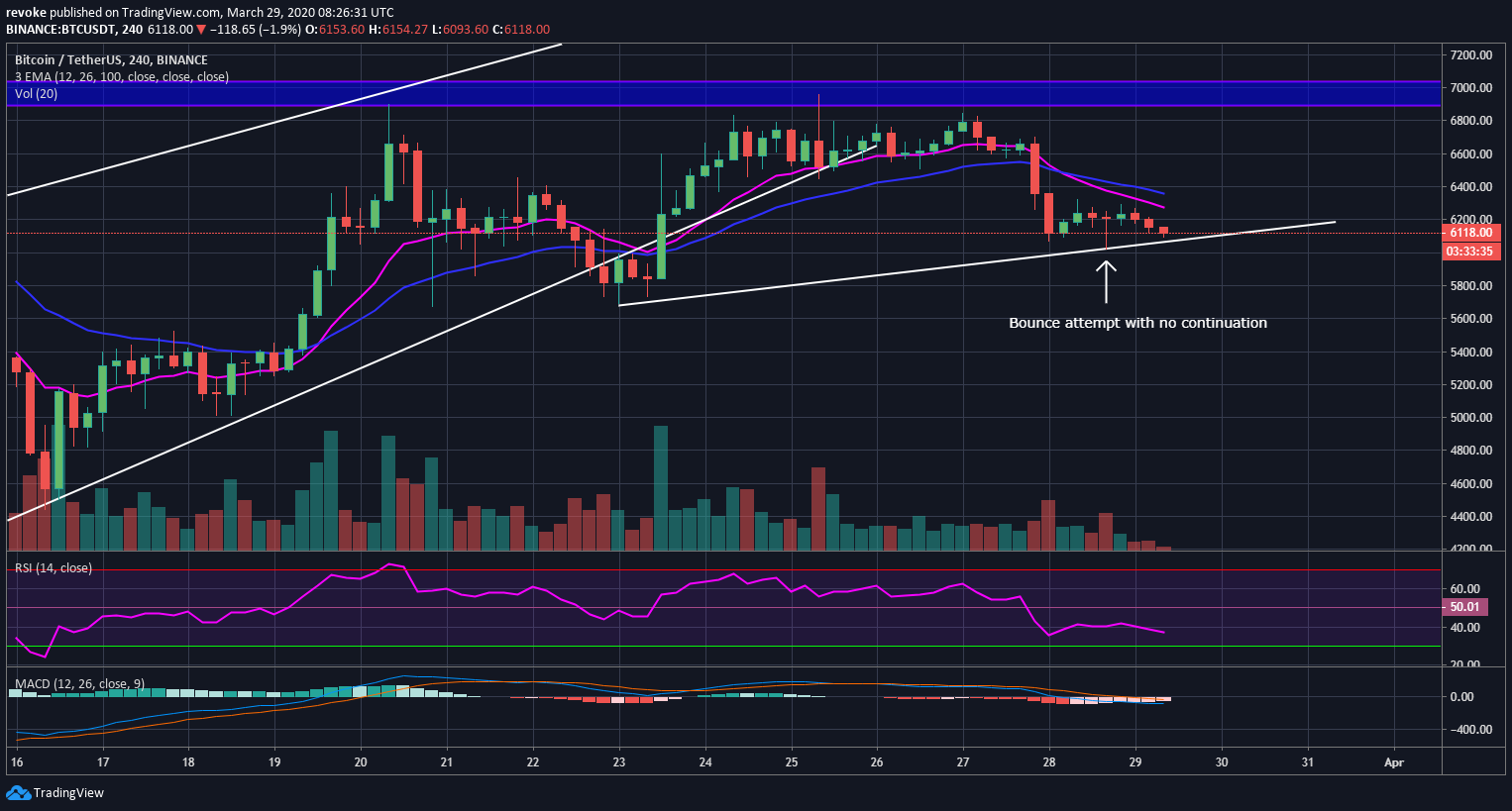